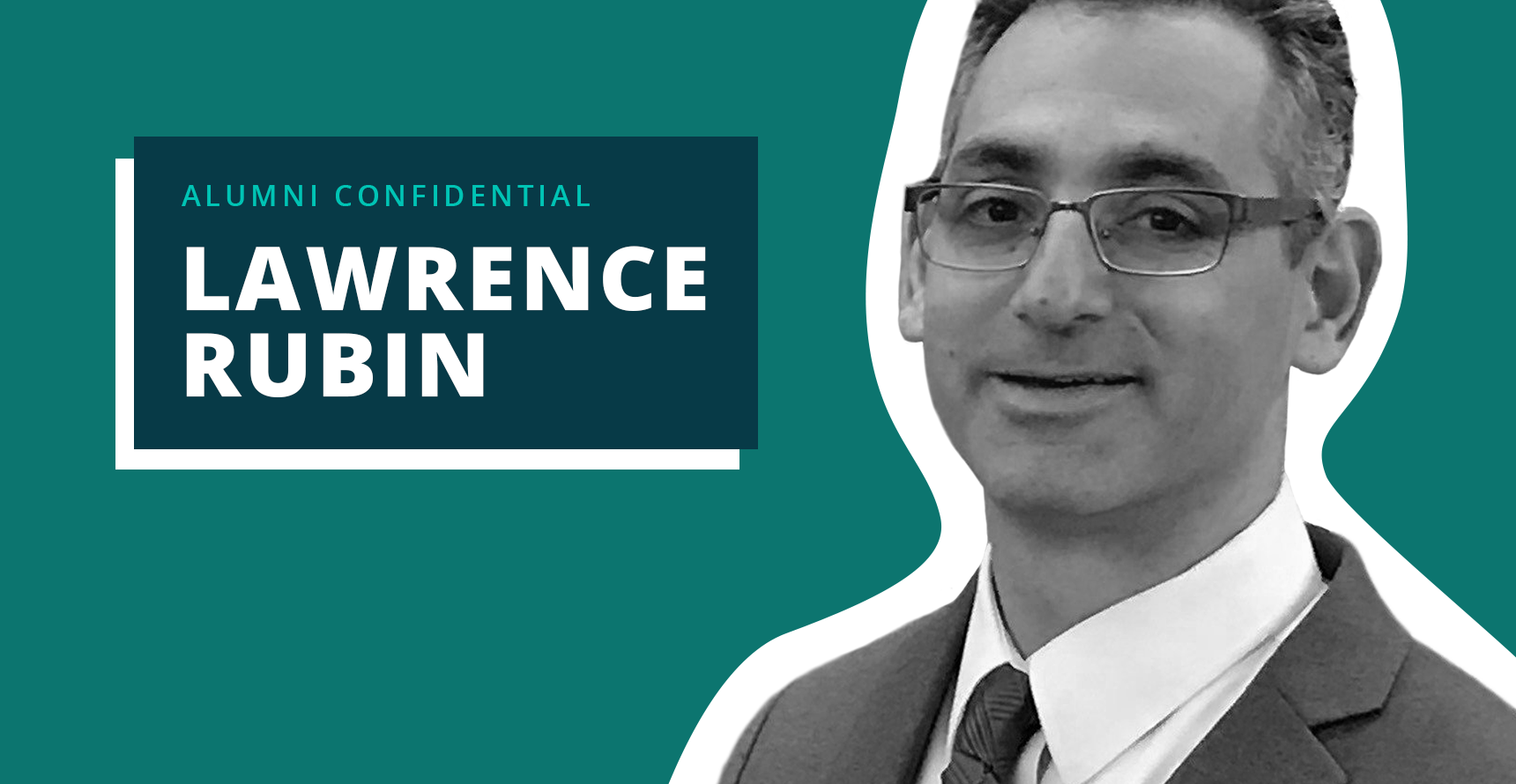 Lawrence Rubin is an associate professor in the Sam Nunn School of International Affairs at the Georgia Institute of Technology, a fellow at the International Institute for Strategic Studies, and a Templeton fellow at the Foreign Policy Research Institute. Based in Washington, D.C., Rubin specializes in Middle East politics and international security, and served as a senior advisor in the Office of the Secretary of Defense for Policy in 2017-18. Rubin attended IGCC’s first Public Policy and Nuclear Threats bootcamp in 2003, and was an IGCC dissertation fellow while a doctoral candidate at UCLA. This interview has been edited for length.

You work on a whole host of extremely interesting and important issues—from religion and politics to nuclear proliferation and emerging technologies. You’ve conducted research all over the world, including in Morocco, Egypt, Israel, Jordan, the UAE, and Yemen. What set you on the path that led to this career?

My career and interests have not followed a straight path. I had always been interested in big policy questions, but at the same time, I was intellectually fascinated by what goes on at the local level. My first trip to the Arab world was to Morocco while I was studying for my Master’s degree at LSE [London School of Economics]. I thought I’d do a PhD in post-war European integration, but things started to shift for me, particularly after that first trip. After another graduate degree at Oxford, I spent time in Israel from 1998 to 2000. At the time things were looking very promising, with the peace process moving forward. I was interested in both the Palestinian and Jewish diasporas, particularly in the United States, and the role they play in influencing the peace process.

My interests have grown quite a lot since then, but I continue to be attracted to things that are complex and nuanced—that aren’t clear or linear.

What does a typical day look like for you these days?

COVID time was entirely different, with considerable childcare responsibilities, but in normal times, my focus is on research, teaching, and service. I had the opportunity to serve for a year in government as a senior advisor in the Office of the Secretary of Defense for Policy through a Council on Foreign Relations fellowship (2017/18). It was exciting to see what the needs are, and how applied research can contribute in a tangible way. I think my career is heading more in the direction of policy-relevant research and government service again.

You have a long history with IGCC, both as a dissertation fellow and a participant in our first Public Policy and Nuclear Threats bootcamp. What role did IGCC play in your professional formation?

It was tremendous. I don’t think I appreciated the full value until much later. If you do a PhD program on the west coast, you don’t always have opportunities to engage with other policy interested academics. And frankly, at research universities, we were socialized to think that policy or public engagement was beneath us as a career path.

PPNT provided an opportunity to do more than just read articles about the latest “ism” or theory, and think more about how theory would apply in practice. We spent almost a month in the bootcamp, reading, discussing, and exchanging ideas. We got to hear policymakers tell us about the issues they dealt with. It whet our appetite for policy engagement, and got people from totally different disciplines to talk together.

The D.C. policy world can be tough to break into. It’s not always obvious how to participate in that world from California.

People need to know that if you don’t get a job in academia and you’re interested in international affairs, then your next step is going to be in policy in some capacity. Networking for those jobs has to begin well ahead of finishing a degree. IGCC has a huge network of people who have gone through IGCC programs and are now serving in government, in the national labs, and in industry. IGCC can play a big role through its network to connect people.

You served from 2017–18, in the Office of the Secretary of Defense for Policy. It was your first time fully immersed in government. What was it like?

I worked in one of the regional offices and landed initially on the Egypt desk. It was a total and complete eye-opener, a shock, even. It takes months and months to figure out what you’re doing. If somebody doesn’t say that, they’re not being honest. I also had the opportunity to serve in a regional office, the Countering WMD Office which provided a much broader perspective on what the DoD does.

What about it was jarring?

One of the big shockers was to see the discrepancy between the importance I’d assigned to certain issues and countries, and their importance (or not) in the U.S. policy ecosystem. I also think outside experts vastly overestimate how much they understand. Within my first 10 days, a decision was made to condition aid to Egypt. There was all this talk on the outside about how it was going to play out, and what the reasons were for doing it. Then the decision came out, and many people, even on the inside, were surprised about the decision. Academics might attribute the outcome to a theory, but that’s not how and why it happened. Sometimes not even people on the inside know how or why these things occur.

Another interesting part was to see the labor costs involved in creating doctrines and strategies—and then, of course, thinking about what happens to all those hours spent when a strategy is abandoned. When a senior official says, “We need to look into this,” it can cause hours and hours of work.

So academic explanations for why things happen in the world don’t always match the reality—is that what you’re saying?

Yeah. I came away from government with an entirely different perspective of how things do or don’t work.

How is the culture of academia different from work culture in government? I think if you’d asked me that question 15 years ago, I would have assumed that the government is super cut-throat and that academia is warm and fuzzy. I would probably revise that today.

I think most people probably have that impression and it’s totally misguided. What I really appreciated about government is that, for the most part, people are on a collective mission to make the country and the world a better place. And it takes everyone to do it. I appreciated the fact that people saw the work as a team effort. I don’t think people from the outside fully get that. And I didn’t either until I was there. In academia, we succeed when our idea is better than the others. You have to stand out above others.

What’s the best way that institutions like IGCC contribute to that world?

If you want to have policy relevance, you have to get your idea in front of the right people at the right time, and you do that through networks. While the timing part is largely luck, IGCC can help strengthen the networks that can be activated at the right time.

It’s been a tumultuous decade for the United States. What are some of the most pressing issues for the Biden administration to tackle?

One of the biggest challenges is going to be pulling ourselves away from the Middle East. As much as people keep talking about it, it’s time to do it. We need to be able to allocate resources away from the Middle East and towards other priorities, like a rising China. U.S. resources are finite and relative U.S. power is diminishing. We can’t do everything. You can’t have a maximum pressure campaign against North Korea and against Iran and push against China and be mired down in the Middle East. We just don’t have those resources.