Bronwyn Leebaw is Associate Professor of political science at UC Riverside, where she teaches courses in human rights, transitional justice, political theory, international politics and ethics, and environmental justice. Leebaw received a PhD in Political Science from UC Berkeley. She is on the steering committees of the Peace and Conflict Studies Minor and the Global Studies Major at UC Riverside. She has served as a review editor for the Blackwell Encyclopedia of Political Theory. She currently serves as co-organizer of the UC Humanities Research Institute-funded UC Human Rights Collaboration. For the 2014-2015 year, she was a fellow with the American Council of Learned Societies.

Leebaw has published articles on human rights, humanitarianism, and transitional justice in journals such as Perspectives on Politics, Human Rights Quarterly, Polity, Humanity, and Journal of Human Rights. Her first book, Judging State-Sponsored Violence, Imagining Political Change (Cambridge, 2011), won the 2012 award for best book on ethics and international politics, given by the International Ethics Section of the International Studies Association. She is currently working on two new projects. One project, A Trace of Hope: Human Rights and the Memory of Resistance, critically examines how human rights and transitional justice practices have conceptualized, documented, judged, and avoided various forms of resistance to the abuses that they confront. A second project, entitled, Scorched Earth: Environmental Justice and the Legacies of War, traces efforts to distinguish between legitimate and illegitimate wartime environmental devastation from just war theory through the contemporary environmental justice movement, with attention to the way in which claims about the meaning and legitimate destruction of nature have been informed by changing ways of defining “humaneness” and vice versa. 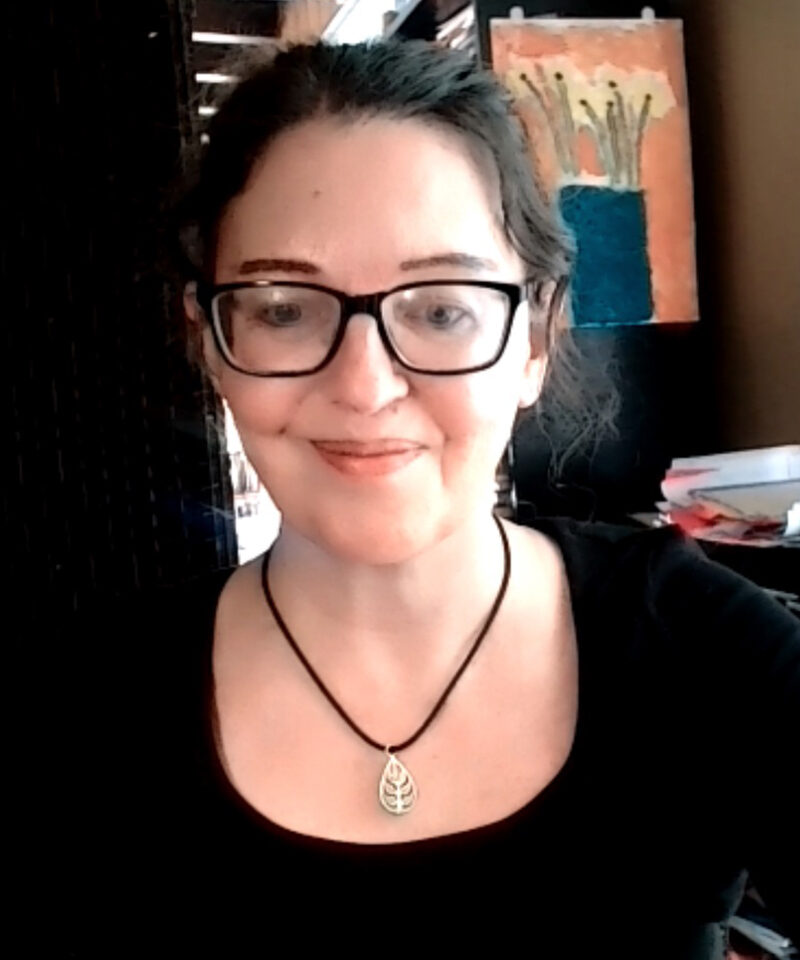