Daniel N. Posner is the James S. Coleman Professor of international development in the Department of Political Science at UCLA. His research focuses on ethnic politics, research design, distributive politics and the political economy of development in Africa.

Posner has been a Fellow at the Center for Advanced Study in the Behavioral Sciences (2010-11), a Carnegie Scholar (2003-05), a National Fellow at the Hoover Institution (2001-02), and a Harvard Academy Scholar (1995-98). During 2011-13, he was Professor of Political Science and the holder of the Total Chair on Contemporary Africa at MIT.

He is the co-founder of the Working Group in African Political Economy (WGAPE), a member of the Evidence in Governance and Politics (EGAP) network, a faculty associate of the Center for Effective Global Action (CEGA), a research affiliate of the International Growth Centre (IGC), and, formerly, a USAID Democracy Fellow for Research and Policy.

Best paper award from the Experimental Section of APSA (2019). 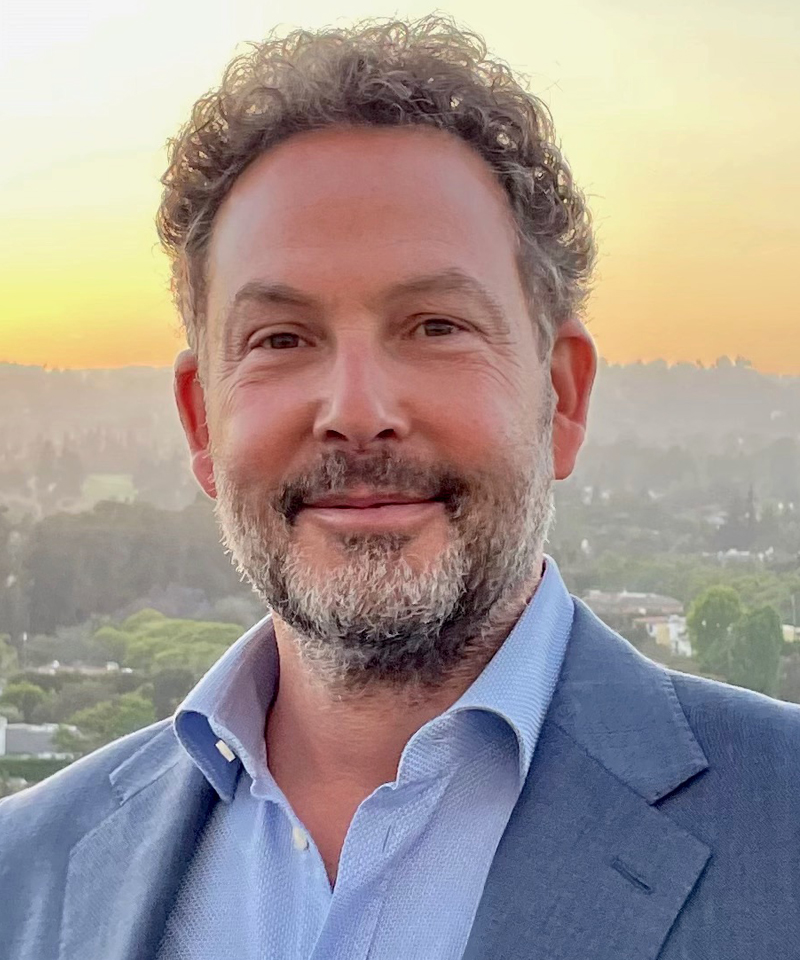