David D. Laitin is the James T. Watkins IV and Elise V. Watkins Professor of political science at Stanford University. He received his BA from Swarthmore College, and then served as a Peace Corps volunteer in Somalia and Grenada.

Prior to Stanford, Laitin taught UC San Diego (1975−87) and the University of Chicago (1987−1999). Over his career, as a student of comparative politics, he has conducted field research in Somalia, Yorubaland (Nigeria), Catalonia (Spain), Estonia, and France, all the time focusing on issues of language and religion, and how these cultural phenomena link nation to state. His books include Politics, Language and Thought: The Somali Experience (1977), Hegemony and Culture: Politics and Religious Change among the Yoruba (1986), Language Repertoires and State Construction in Africa (1992), Identity in Formation: The Russian-Speaking Populations in the Near Abroad (1998), Nations, States and Violence (2007), and Why Muslim Integration Fails in Christian-Heritage Societies (2016).

Over the past decade, mostly in collaboration with James Fearon, he has published several papers on ethnicity, ethnic cooperation, the sources of civil war, and on policies that work to settle civil wars. Laitin has also collaborated with Alan Krueger on international terrorism and with Eli Berman on suicide terrorism.

Laitin received his PhD in political science from UC Berkeley. 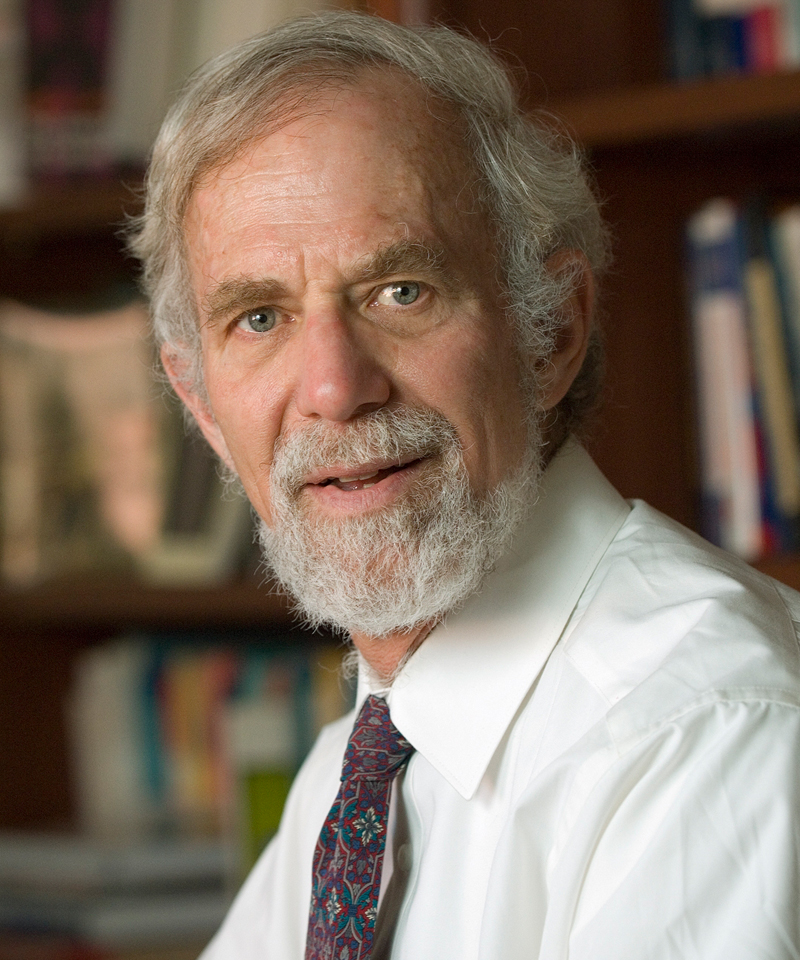