Jonathan Robinson is an Associate Professor of economics at the University of California Santa Cruz, and co-director of the Digital Credit Observatory at the Center for Effective Global Action. His research focus is development economics, with a particular emphasis on Sub-Saharan Africa. His research typically involves the use of randomized controlled trials.

Robinson has evaluated experiments in several countries to document the effect of providing financial services to unbanked or underbanked households. He also has a number of projects focused on agriculture, studying barriers which prevent farmers from adopting improved technologies that might improve crop yields. Robinson’s work in conflict and governance includes studies of the effect of the 2007 Kenya post-election crisis, and a study of how chiefs in Malawi allocate farming subsidies. His current research interests include several studies to quantify the effect of market access on the lives of rural farmers, and studies on the effect of digital financial services.

Robinson received his Ph.D. in economics from Princeton University in 2007 and his SB in economics and political Science from MIT in 2001. He is a research affiliate of BREAD, CEGA, IPA, JPAL and the NBER, and is co-director of the Digital Credit Observatory at CEGA. 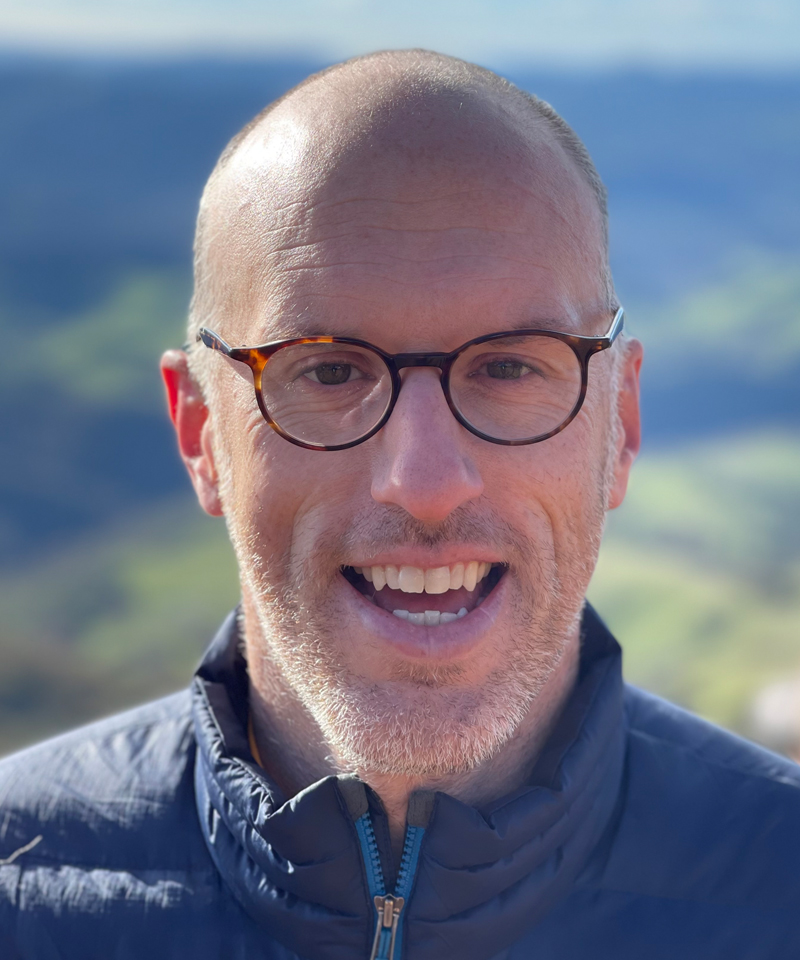