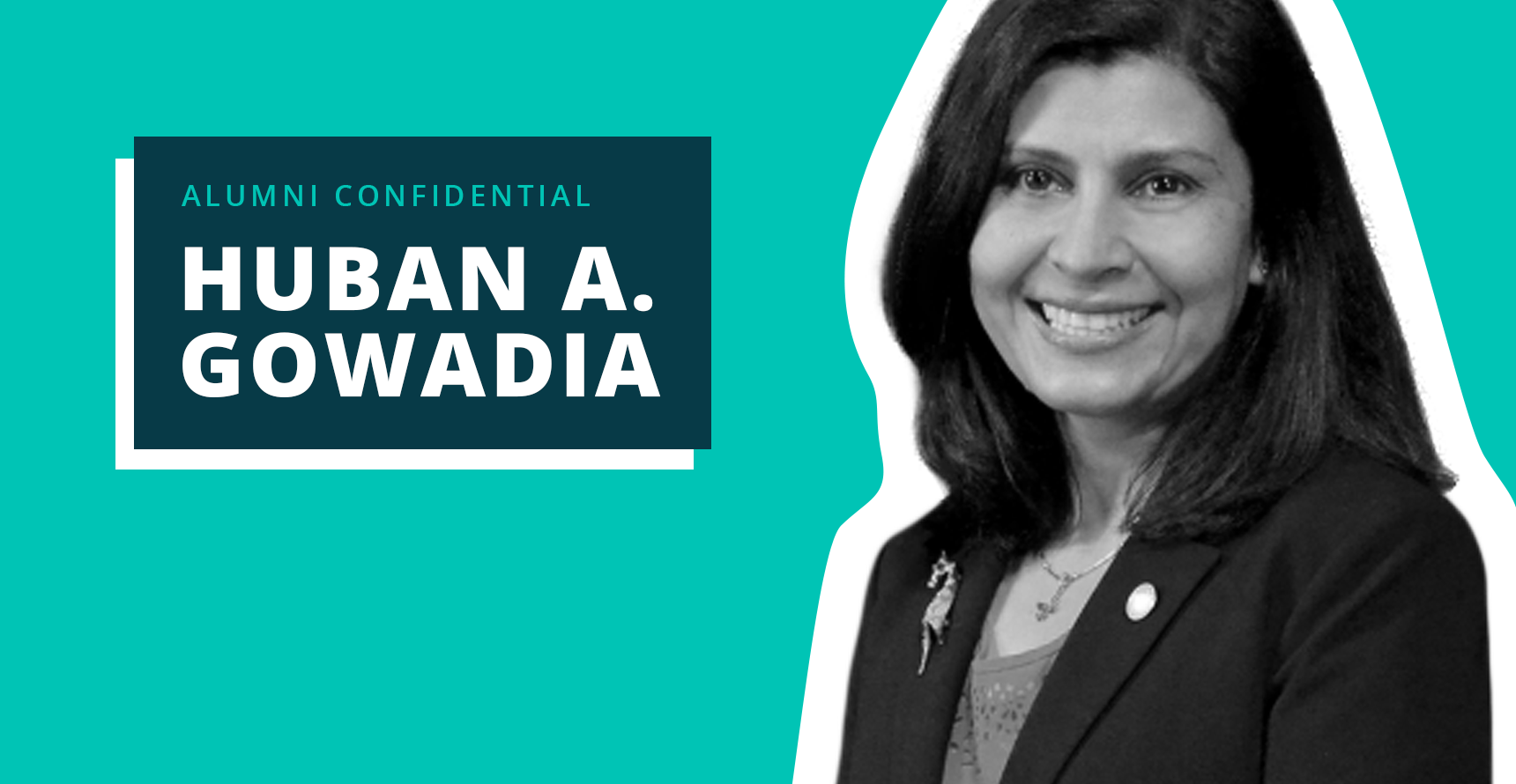 Huban A. Gowadia is the principal associate director for Global Security at Lawrence Livermore National Laboratory. Before joining the Lab, she served as deputy administrator for the Transportation Security Administration (TSA), responsible for overseeing day-to-day operations for the $7.6 billion agency and its 60,000 employees, in addition to advancing its security mission of protecting the 2 million+ travelers who pass daily through U.S. airports. Gowadia also spent many years working on countering nuclear terrorism at the Department of Homeland Security, including as director of the Domestic Nuclear Detection Office. In 2007, she participated in IGCC’s Public Policy and Nuclear Threats bootcamp and has remained connected to IGCC ever since. This interview has been edited for length.

You have had an expansive career spanning two decades. Where did it all begin?

I grew up in India. I remember my dad brought me to an airfield and I watched MiG jets land. I thought: oh my God, I have to fly one of those one day. Unfortunately, I’m not tall enough to fly fighter aircraft. I’m only 5’1”. If I wasn’t gonna fly them, I was going to try to design and build them. That’s what brought me to the U.S.—I came to the University of Alabama in 1989 to study aerospace engineering.

You grew up in a family of engineers, right?

My dad is and my mom’s dad was an engineer. And there wasn’t a mechanical thing my grandmother couldn’t fix either, to be honest. We’re all mechanically bent.

Did you ever consider other careers?

I was pretty serious about piano and voice. The question was: do I go to music school or aerospace school? Everybody said: you can always keep music going, but it’s hard to come back once you leave the technical world. And they were right.

You did your dissertation on detecting explosives concealed on the human body and received your PhD in 2000. Your first job was with the Federal Aviation Administration (FAA). Within months of starting, 9/11 happened.

On 9/11, I was a checkpoint program manager in aviation security at the FAA. My responsibility was to get new metal detectors deployed. For years, every time the FAA tried to change the standards, the aviation lobby would push back, and say: no, the lines will get too long, it will be too onerous. So, we had developed a five-year plan to slowly phase things in. After 9/11, we were asked to implement that plan in nine months.

I can’t imagine what it must have felt like. You couldn’t have had a more relevant job.

It left a huge psychological and emotional mark. Many of us that day re-dedicated our lives to serving the nation. “Not on my watch” became our credo. Every one of us was going to do our best to keep the nation safe. 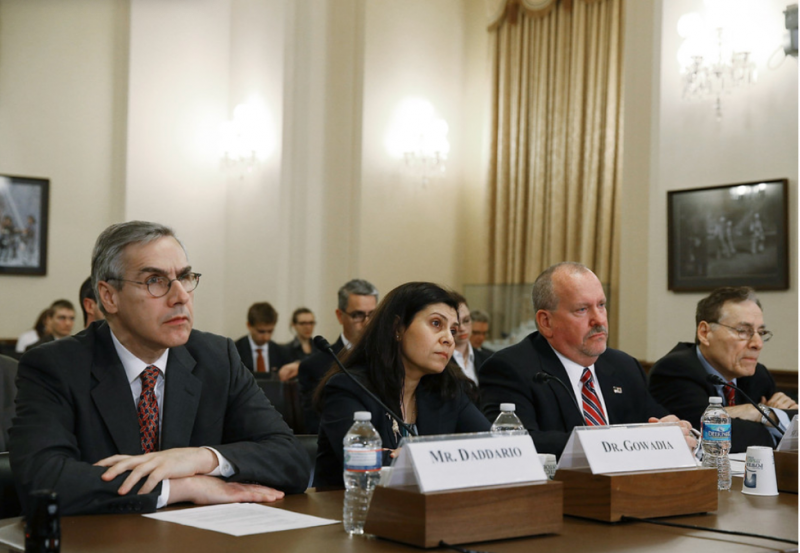 Figure 1 Gowadia at a House Committee, Hearing on Counterterrorism

Civil service, for me—it’s not a job. It’s a vocation. It’s a calling. It’s the condition of your existence. That’s how I’ve always felt. Patriots from across the country came to serve almost immediately after.

How does patriotism for one country develop when you are born somewhere else?

Growing up, America was a shining city on a hill, the streets were paved with gold. It was the aspiration for anybody who wanted to do something in life—you went to America. For those of us who choose another citizenship, especially when you come to it with such big hopes, when that country accepts you, when you are given the chance to join and start building your dream, you appreciate the nation more. You don’t take anything for granted. It never struck me as strange that I would want to serve this country.

You are the Global Security principal associate director at Lawrence Livermore National Lab (LLNL). How is working at LLNL different from your prior roles, other than being located in the ideal human habitat of northern California?

Insofar as service to the nation has always been very important to me, there is no change. Everybody across the Lab serves with passion and distinction and honor, just as my colleagues in the civil service did. We’re just finding different ways to do so. This job is more technical; my prior roles were more operational.

As the world gets more interconnected, and threats become more complex, our ability to see past our immediate work, to adjacent missions, and to contribute on multi-disciplinary teams becomes more and more impactful and necessary. And at our Lab in general, and the Global Security directorate in particular, we have a great venue for bringing innovation to full impact because of our diversity of thought and experience. 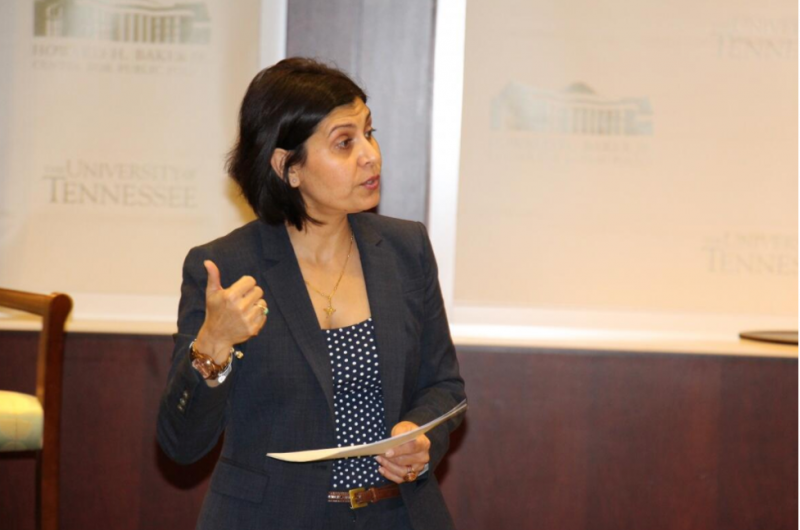 When your job is built around thinking about threats, how does that impact your life?

Threats are always in the back of my mind. But it doesn’t weigh too heavily because I have and still do work with the most incredible people. I would fight alongside these people every day of the week and twice on Sunday, and I know we would win. When you work around accomplished dedicated people, who know the mission and are devoted to it, it gives you great hope that good will prevail.

There have been moments when threats have been imminent, and it gets very, very stressful. The TSA acting administrator job was probably the most stressful because you put two and a half million people up into the sky every day. If you only thought about the potential for catastrophe you’d be paralyzed. So you can’t. You have to think about the things that are in your control, do your best to train and equip your teams, and then rely on the system.

Most of your work prior to joining LLNL was working on the nuclear portfolio at DHS. What do you view as the most important nuclear security challenges today, and the role of both the U.S. government and international bodies in addressing them?

The nuclear threat is a very large question and depending on which slice you look at, there are different challenges. I don’t think we have the luxury of saying: this is the most important, especially since they are all interconnected and reliant on each other.

In 2007, you attended one of IGCC’s flagship programs: the Public Policy and Nuclear Threats boot camp in La Jolla. Why did you end up there?

I was sent by my boss at DNDO to evaluate the course. The course was run by Linton Brooks, so what was I going to say? Are you kidding? Linton is my hero. It was a tremendous learning experience for me and I was convinced it would be so for others. I’m glad we started supporting the program.

IGCC’s goal, like many think tanks, is to use rigorous research and evidence to influence policymaking. What does policymaking actually look like on the inside?

If there’s one way organizations like IGCC contribute to the fate of our country, what is it?

Preparing the next generation of thinkers and leaders. Our nation needs people who can think critically and objectively, who can think through three, four, or five positions at a time. We can’t assume the enemy will do exactly what we do. IGCC is important because it brings together diverse minds and diverse experiences, and helps smart people get beyond their individually limited experiences.

What is one of the most important challenges ahead for the U.S.?

National security requires a fine balance between liberties and security. How does one bring about the right national security policies and postures in a world where facts and truth are not agreed upon? I think this is something an institution like IGCC should take on.

National security is a traditionally male-dominated space. Have you faced any special challenges as a woman?

Sometimes my name has worked to my advantage. I get a lot of letters addressed to Mr. Gowadia or “sir.” If they don’t know better, they just assume, “PhD, strange name: must be a man!” I’ve used that to my advantage because you have a moment of surprise when they realize that they’ve been calling you a man and a tiny little woman shows up.

The one other thing that still happens, and we have to find a way to change, is, I’ve been in situations where I will offer up an idea; no response. Ten minutes later, an older gentleman will offer the same idea and all of the sudden it’s a great idea.

Since 9/11, have you achieved your goal of protecting the U.S. from another attack?

During the laptop threat in 2018, I was acting administrator of the TSA. We worked with a tremendous set of civil servants, people from industry, international partners—everybody came together. And we staved off an imminent attack. It was more real than people know. These are the things that make being a civil servant—and continuing in national service—worthwhile. Every now and then, you can actually trace what you did to national impact. But there is no “achieving this goal.” It is work we must do every day for as long as we have the privilege of contributing.