The Political Economy of Environmental Public Goods and Land Use Change

In this interview, Luke Sanford, a fifth year Ph.D. candidate at the University of California, San Diego and a 2019/2020 IGCC Dissertation Fellow, talks about growing up in Colorado, how satellite imagery is being used to analyze the impact of political decisions on natural resources, and why deforestation increases around elections. This interview has been edited for length. 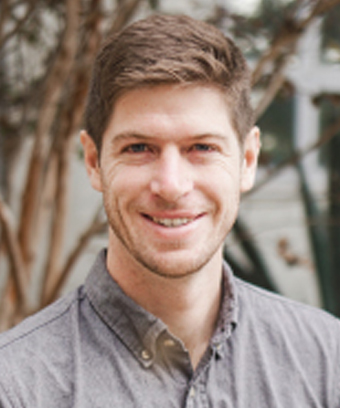 Tell me a little bit about who you are.

I grew up in Colorado loving the outdoors, loving being in nature. I was really interested in math and physics, and I was also on the policy debate team, so I spent a lot of time doing research about policies and politics. Those two areas—science and politics—seemed to have totally incompatible approaches to understanding the world. Political science had a qualitative understanding of the world. Statistical understandings of the world or mathematical models were left to the physical sciences.

After working in Sri Lanka and China, a stint as a ski instructor, and a Boren Fellowship, in 2015, you began a Ph.D. program in Political Science at UC San Diego. As part of your dissertation, you are looking at the effects of political decisions on natural resources. Talk to me about that.

I’m looking at how political institutions affect the incentives of actors in such a way that either preserves or consumes natural resources. And I’m studying this using satellite imagery, which has a record of basically everything that’s taken place on the Earth’s surface since the mid-1980s at varying resolutions, and in varying qualities.

Very little political science research is devoted to environmental topics, and there is very little quantitative research devoted to the study of environmental politics. I found a place where I could satisfy the urge to learn how to mathematically model things, and merge that with things I’ve learned about incentives and political behavior.

One of your projects looks at how elections affect deforestation. What have you found? 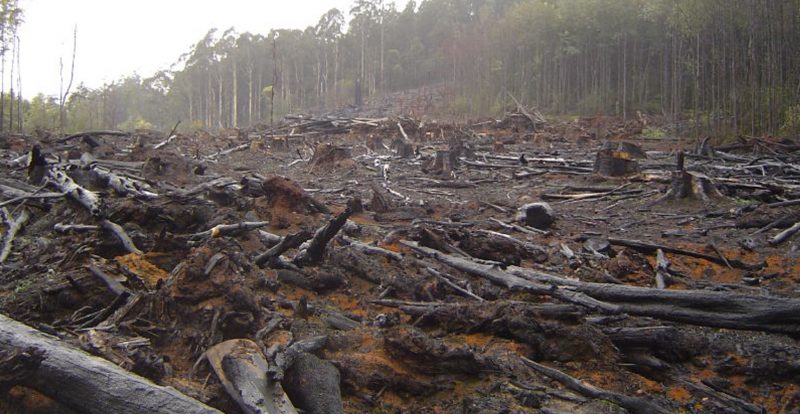 Does this mean citizens don’t care about the environment?

How can your research contribute to tackling this problem?

Deforestation is one of the leading drivers of climate change, responsible for up to a third of total carbon emissions when you take into account the decrease in carbon sequestration from forests and all of the greenhouse gases they give off when they are cut down or burnt.

We know that elections are good for a lot of normative reasons, right? But it’s also important to understand the tradeoffs and the incentives that elections create. My hope is that this evidence will change how policymakers think about deforestation. Hopefully when there’s a competitive election coming up in a young democracy, international institutions can help to swing the incentives the other way and prevent forests from being given away for votes.

You’ve got another project in Benin, West Africa—what’s that one about?

The second project is trying to understand how improved formal land tenure security affects both what people do with the land and what happens to nearby land. We expect, if property rights are more secure, that people should be more willing to make productivity enhancing investments in their land. And this is a normatively good outcome because it means those people’s income goes up, and their food security should be improved. The World Bank collaborated with the Millennium Challenge Corporation, and community leaders across 300 villages to figure out who owned which plot of land and give out about 75,000 land titles. 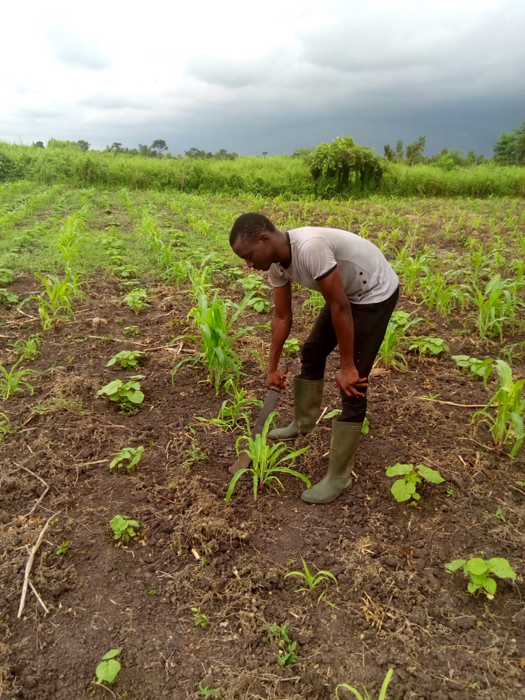 Figure 2 A farmer in Benin. Photo courtesy of the Creative Commons.

Does securing formal rights over their land change what people do with their land?

We have almost 10 years of observation and changes in behavior were quite small. The one thing that holds across a variety of context is that there was a larger affect for women property holders than for men. Under customary land titles, women often have their property rights taken by male family members, so it makes sense that, if you’re a woman and you get a formal, legal property right, you might do something more with the land than you would under customary land property tenure. You might plant perennial crops, or crops that take multiple years to grow, that often provide higher value outputs.

What’s the hardest thing about research?

People are smart and they’re complicated and it’s hard to model people’s behavior. When you’re thinking about what drives people’s behavior, you write a model and identify a limited number of things you can measure. But people are making decisions based on a huge number of factors and are almost certainly making the best decisions they can with the information they have. It’s really hard to believe that the model I’m writing does a good job of taking into account all of the possible pieces of information driving decisions. Plus, I don’t travel to these places. I use satellite imagery to observe and there are a ton of things you can’t see. But we do the best we can with the data we have, and I believe that we can still uncover real and important truths from this kind of research.

How do you hope things will look, career-wise, in a couple of years?

A dream job would be at a policy school because I love teaching, especially people who are going to go be policymakers or influence policymakers. I love doing research, but I put a lot of weight on the policy implications of research and I think that’s something where my values align with the values of a policy school.