Anatol studies the institutional and intellectual development of Chinese diplomacy across the twentieth century. His research ranges from the education and professionalization of China’s diplomatic corps during the Republican Period (1911–1949) to the experiences of Chinese representatives in international organizations during subsequent decades. A series of interrelated questions motivates this research agenda: What were the sources of information and knowledge that shaped Chinese diplomacy in the early twentieth century? How were those ideas rendered in institutional form as part of the Republican state-building process? How did Chinese actors put this diplomatic training into practice in international organizations? And finally, how did the presence of these professionalized Chinese diplomats impact and reshape the organizations in which they participated? Anatol has also written about his research for a more general audience with pieces in The Washington Post and SupChina. 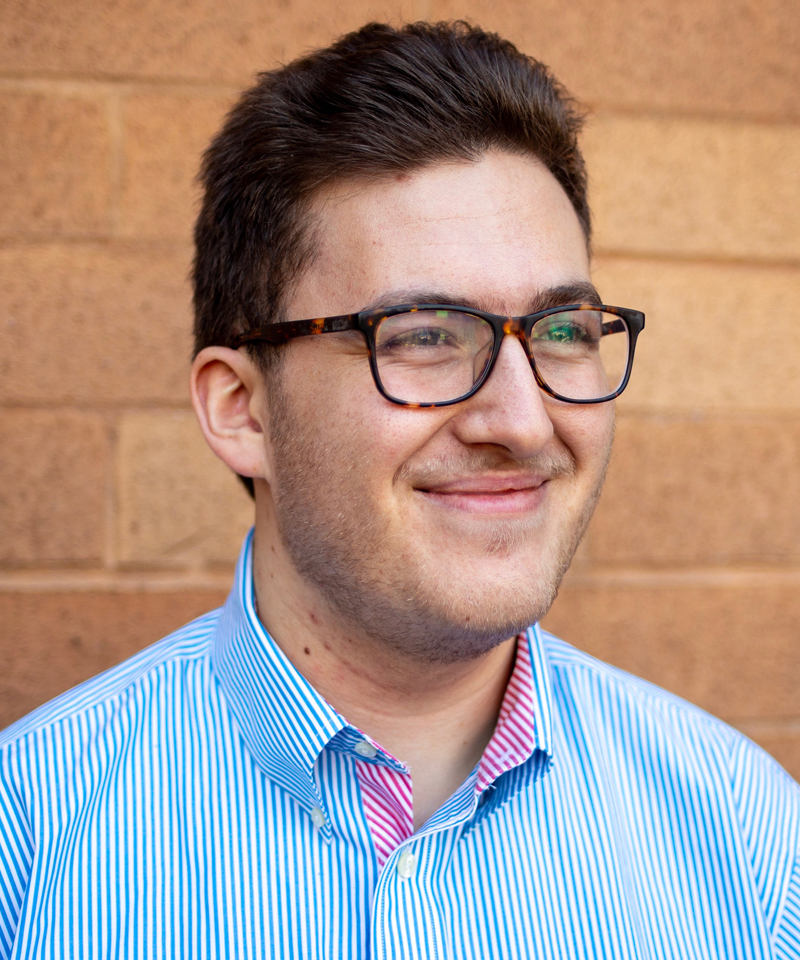