Dr. Andrew Reddie is an Assistant Professor of Practice in Cybersecurity at the University of California, Berkeley’s School of Information where he works on projects related to cybersecurity, nuclear weapons policy, wargaming, and emerging military technologies. He is also the founder and faculty director for the Berkeley Risk and Security Lab.

Previously, Andrew has served in roles at Sandia National Laboratories, Lawrence Livermore National Laboratory’s Center for Global Security Research, and as an associate at the Council on Foreign Relations in Washington, DC.

His work has appeared in Science, the Journal of Cyber Policy, and the Bulletin of the Atomic Scientists among other outlets and has been variously supported by the Founder’s Pledge Fund, Carnegie Corporation of New York, MacArthur Foundation, and the U.S. Department of Energy’s Nuclear Science and Security Consortium. 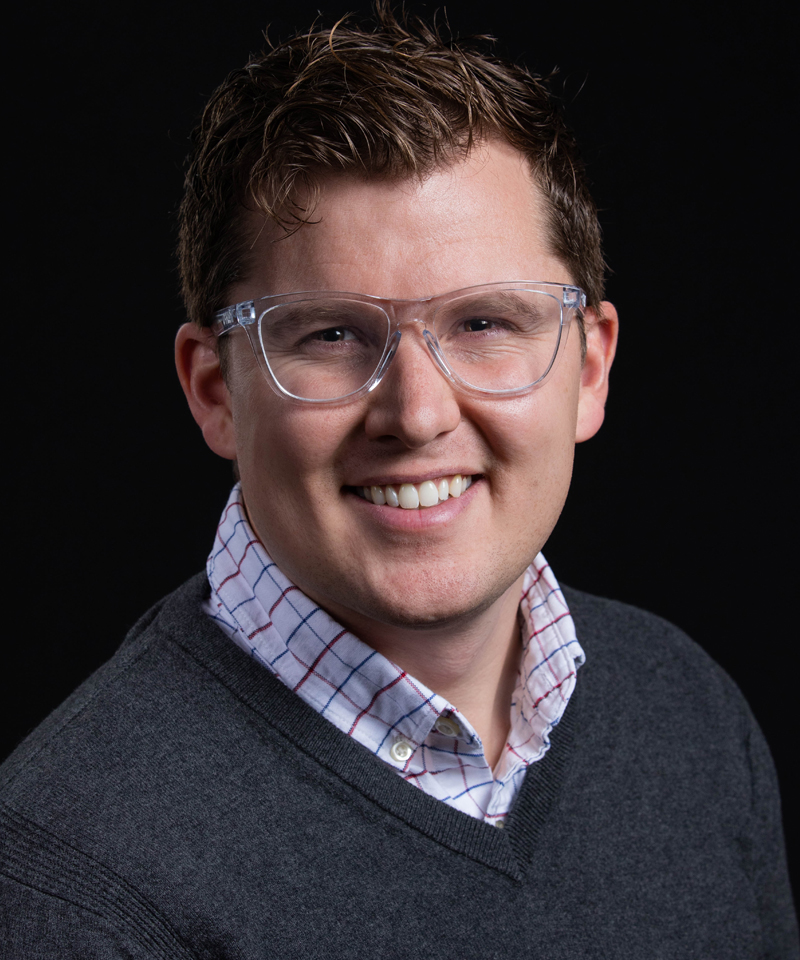 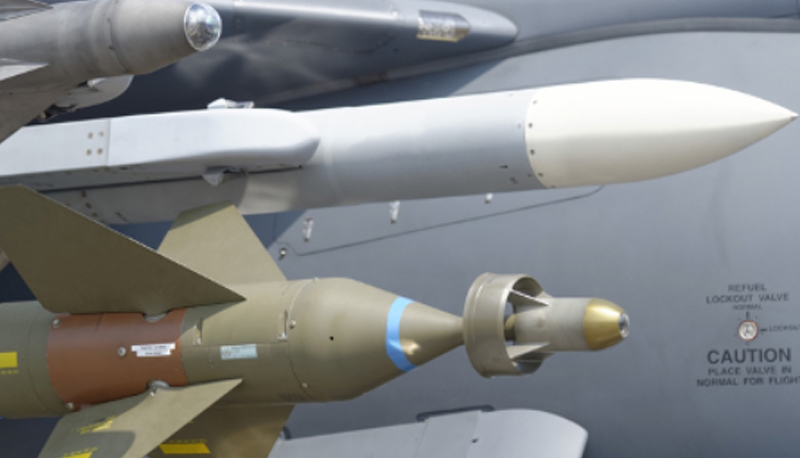 Is Arms Control Over?