Asmeret Asghedom is the associate deputy director of the Center for Global Security Research (CGSR) at Lawrence Livermore National Laboratory, and a member of IGCC’s working group on climate change and security. Prior to joining CGSR, she worked various positions in the federal government for 10 years, focusing on global energy security issues. From June 2018 to January 2022, Ms. Asghedom was the director of the Energy Security Division in the Department of Energy’s Office of Intelligence and Counterintelligence, managing the production, briefing, and coordination of energy and climate security intelligence products that were briefed to Cabinet officials. From January 2017 to May 2018, she was a production chief and an intelligence analyst in the Energy Security Division, writing finished intelligence products and briefing senior officials, including the Secretary of Energy, on global energy issues with the potential to impact U.S. national security. From June 2016 to December 2016, she was a policy advisor at the Treasury Department’s Office of International Affairs, focusing on economic policy in the Middle East and North Africa. From November 2011 to May 2016, she was an economist at the U.S. Energy Information Administration, forecasting the production, demand, and price of global crude oil, tracking major supply disruptions, and analyzing geopolitical events affecting global oil and natural gas markets. Ms. Asghedom holds a B.A. in political science from the University of Nevada, Las Vegas (UNLV), a B.A. in journalism and media studies from UNLV, and an M.A. in international economic development from American University in Washington DC. 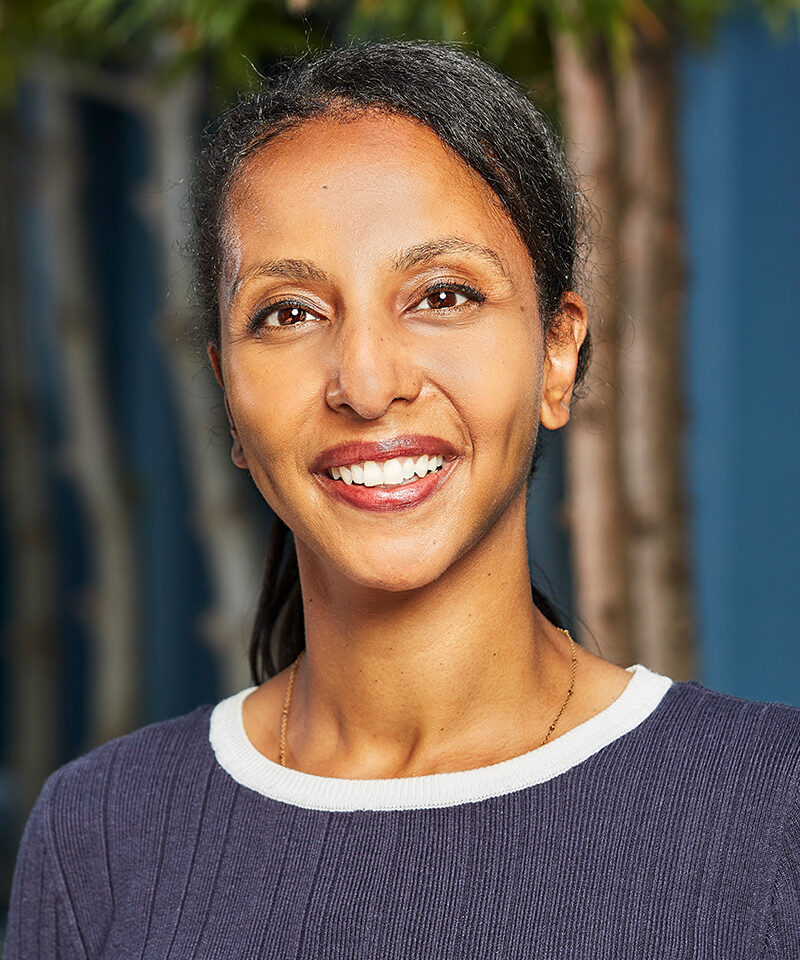