Bianca’s work investigates the roles of race and racial hierarchy in the extraterritorial application of American law. She examines Status of Forces Agreements (SOFAs) and develops a theory to explain when and how the domestic laws of host governments are applied to U.S. personnel stationed in those countries. While the SOFA stops short of immunizing U.S. troops against criminal sanction, it eﬀectively constrains the legal authority host partners exercise over U.S. forces. In her first dissertation project, she argues that SOFAs attempt to reconcile U.S. interest in safeguarding soldiers’ rights with deeply-held beliefs about the inferiority of non-European institutions and courts. Using novel data on SOFA jurisdiction, Bianca assesses the eﬀects of racial discrimination on the United States’ decision to delegate legal authority over its deployed service members.

Her second dissertation project examines SOFA waivers as an interaction between signatories that is influenced by hierarchical conceptions of race. In addition to the question of extraterritoriality, she considers how other international legal norms like the Responsibility to Protect (R2P) engender patterns of racial hierarchy through the conditions for intervention they construct. Broadly, the core theoretical and empirical inquiry of her dissertation challenges the notion that racism stops “at water’s edge” by investigating its strategic role in shaping relations between states.

Proposal Title:  Race and Extraterritoriality in Status of Forces Agreements 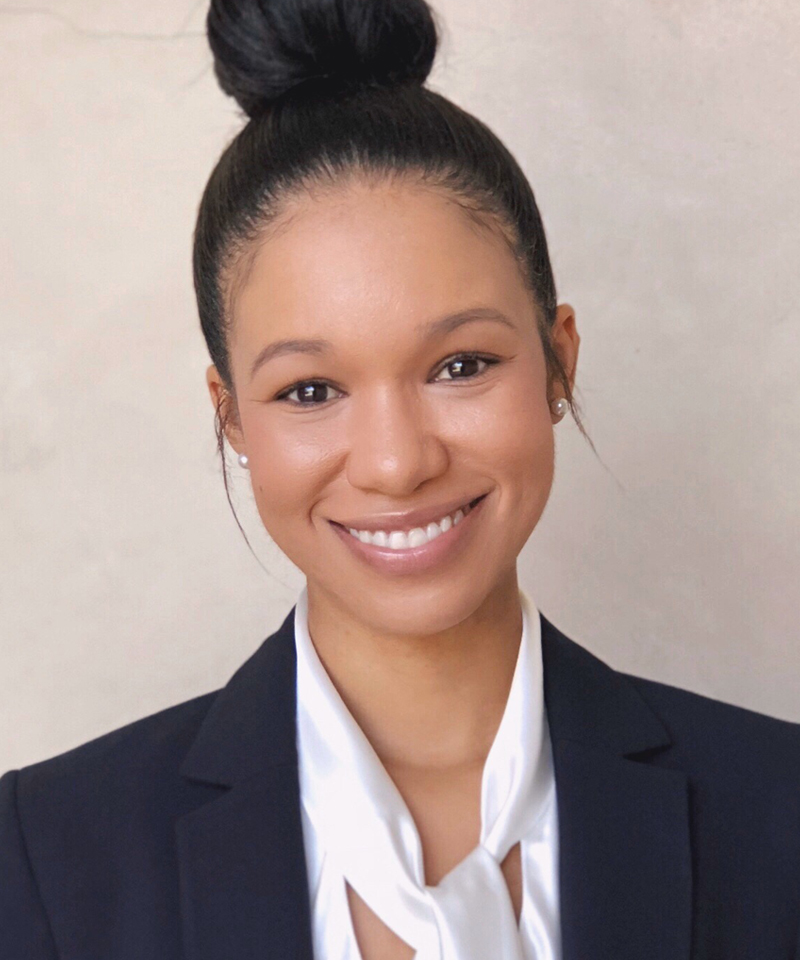