Brad Roberts is Director of the Center for Global Security Research at Lawrence Livermore National Laboratory in California. From April 2009 to March 2013 he served as Deputy Assistant Secretary of Defense for Nuclear and Missile Defense Policy.

In this role, he served as policy director of the Obama administration’s Nuclear Posture Review and Ballistic Missile Defense Review. From September 2013 through December 2014, Dr. Roberts was a consulting professor and William Perry Fellow at the Center for International Security and Cooperation at Stanford University. Prior to joining the Obama administration, Dr. Roberts was a member of the research staff at the Institute for Defense Analyses and an adjunct professor at George Washington University. 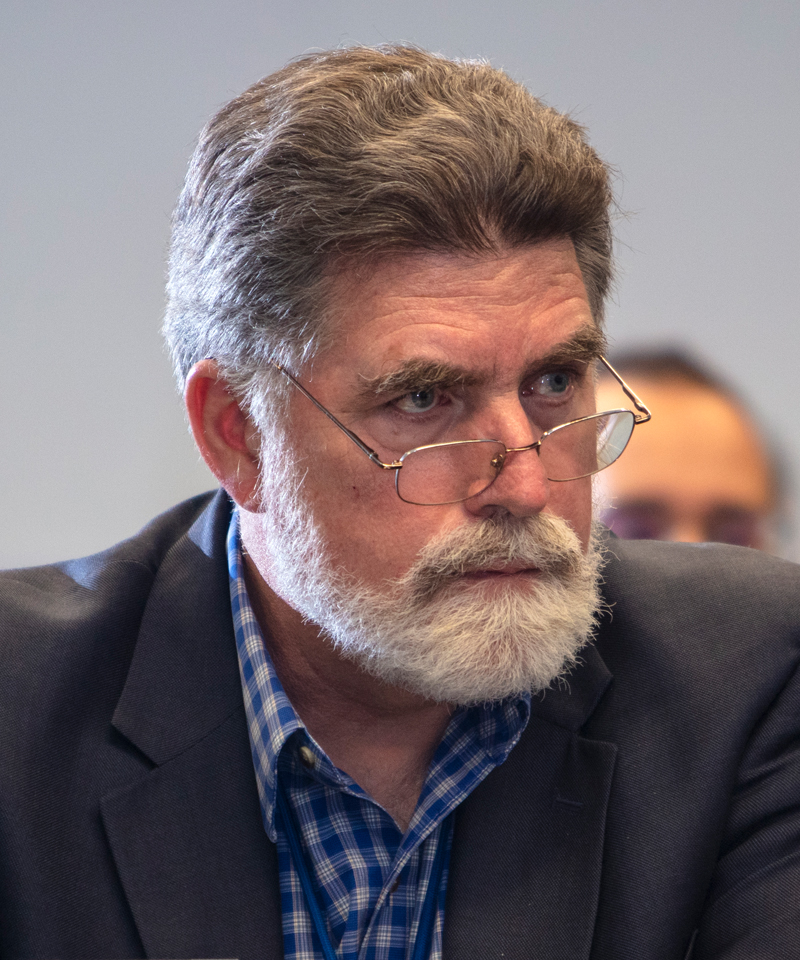 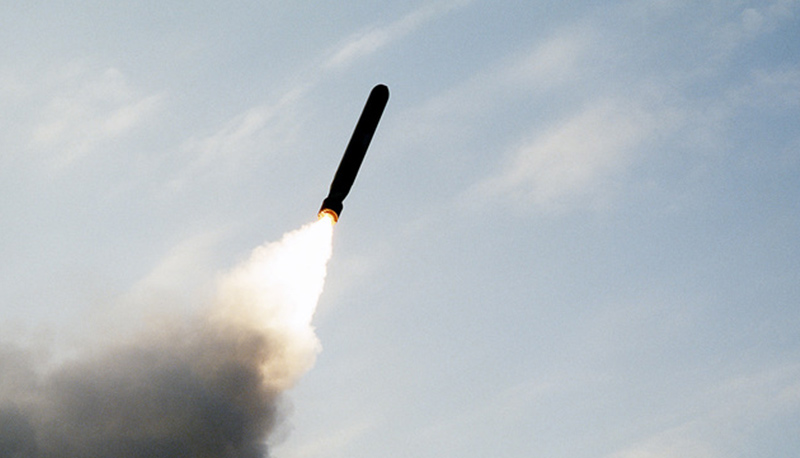 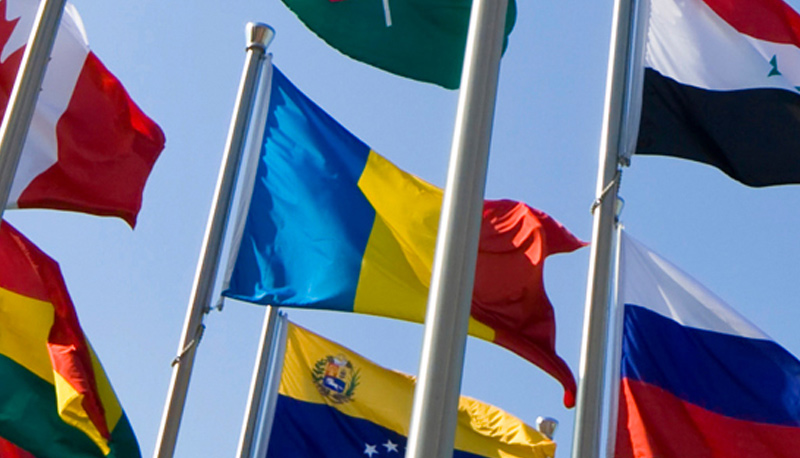 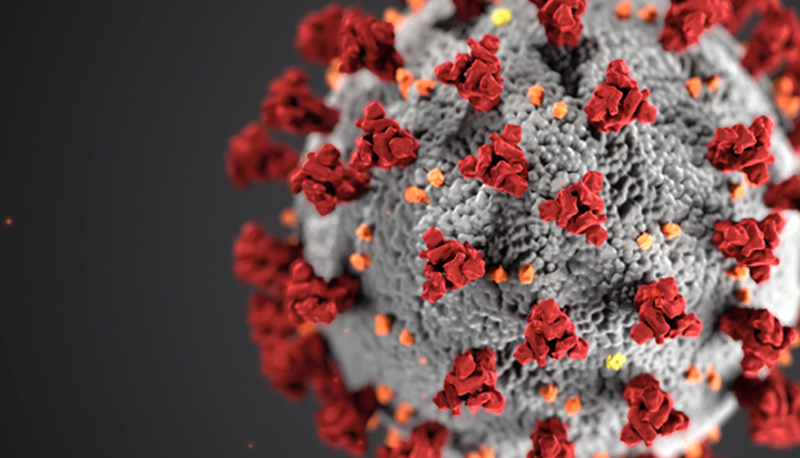