Chansong Cameron Lee is a Postdoctoral Fellow in Technology and International Security at the UC Institute on Global Conflict and Cooperation (IGCC) based in Washington, D.C. Lee obtained his doctorate in International Relations from the Paul H. Nitze School of Advanced International Studies (SAIS), Johns Hopkins University in August 2022. His research interest covers international relations theory, alliance politics, foreign policy decision-making, nuclear strategy, and nuclear nonproliferation. Previously, he worked as a researcher and a staff at various institutes, including Science and Technology Policy Institute (STEPI) in the Republic of Korea and Center for International Studies at Seoul National University. He was a recipient of Korean Government Scholarship for Overseas Study in 2012-13 and studied in Italy in 2017-18 with Abernethy Fellowship. He completed the NPIHP Pre-doctoral Fellowship at the Woodrow Wilson International Center in 2020. He holds a B.A. in English language and literature, and political science and international relations at Korea University, an M.A. in international relations at Seoul National University, and an M.A. in energy, resources, and environment at SAIS.

Cameron Lee’s dissertation examines the nuclear receptivity of U.S. allies during the Cold War based on archival research. This topic naturally extends to other subjects and fields, such as alliance burden-sharing, U.S. nuclear extended deterrence and alliance assurance, and international politics of non-great powers. He is also interested in the effect of technology upon the evolution of international politics, focusing on arms race/control issues.

Plans for the Fellowship: Cameron Lee’s immediate goal during the fellowship year is to finalize a manuscript for the publication of a book based on his doctoral thesis. For this cause, he plans at least two more archival trips to the Eisenhower Presidential Library and the Directorate of History and Heritage, Department of National Defence (DGHIST) in Ottawa, Canada. Additionally, two comparative studies are being designed to understand the U.S. extended deterrence system: (i) various U.S. nuclear-sharing schemes with its allies and (ii) differences among U.S. nuclear-allergic states. He has recently finished a working paper on the introduction of U.S. atomic capability into South Korea in the 1950s and searches for an opportunity to publish it. 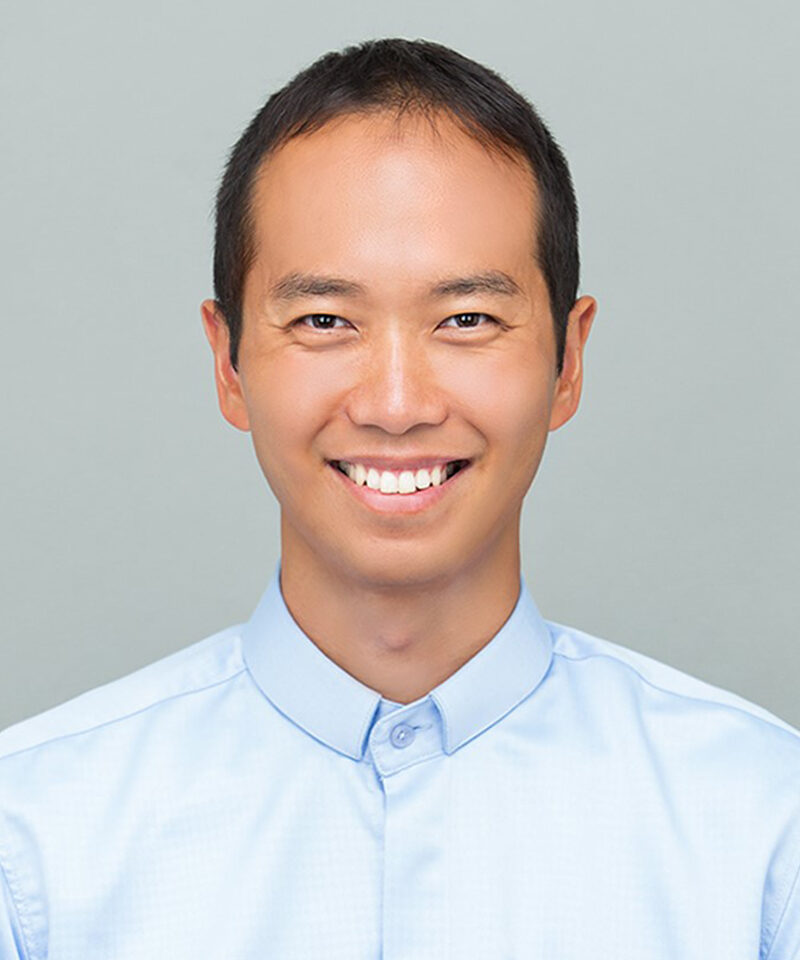