Chris’ research explores the ways through which Americans who were living and working throughout the Pacific’s oceanic space petitioned for the United States Navy to promote or safeguard their activity and interests; and how the federal government responded through the instruments of state violence, charting a causal connection between the idea of an American empire and a developing sovereign capable of controlling citizens and non-citizens alike. He examines sailors, ship captains, ship owners, merchant groups, missionaries and New England port towns through their demands for the federal government to utilize the United States Navy to intervene on behalf of American commercial, spiritual, and political interests. This interaction helped the American state bolster its own sovereignty, enabling a vast consolidation of influence in the Pacific through the creation of accurate charts, factual port information, expeditious sailing directions, and the continued funding and operational support of two naval squadrons which used their presence and ability to levy violence to help American citizens pursue their diverse private goals. Consequentially, the conjoined activities of American citizens and the American state accelerated a pan-Pacific and global economy and situated the Pacific as a growing sphere of American influence prior to the American Civil War.

Proposal Title:  A Vast Consolidation: Everyday Agents of Empire, the United States Navy, and the Processes of Pacific Expansion, 1784–1861 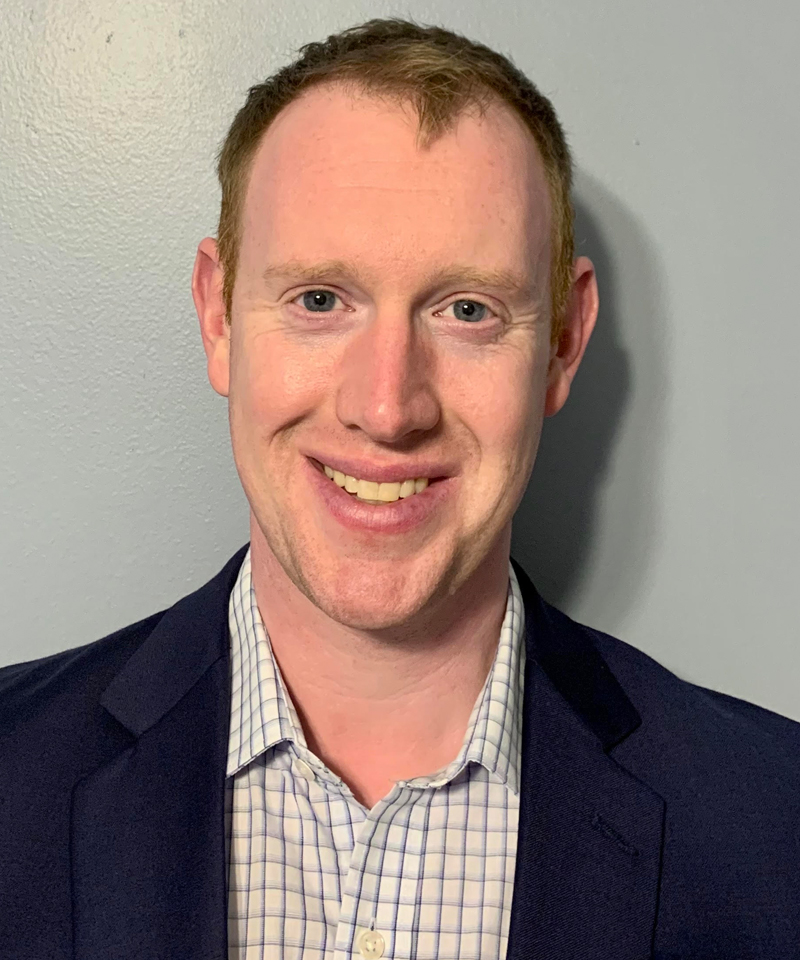