Edward Jenner is a Postdoctoral Fellow in Technology and International Security at the UC Institute on Global Conflict and Cooperation (IGCC) based in Washington, D.C. His primary research interest is climate change mitigation, preparation, and endurance, specifically as they relate to nuclear energy, nuclear nonproliferation, nuclear fuel recycling, and terrorism and conflict. His fellowship will focus on how the effects of climate change—such as reduced resource availability and environmental destabilization—could contribute to conflict and ultimately terrorism. With nuclear terrorism a growing concern, Edward will explore the trade-off between utilizing nuclear energy to combat climate change and the risk of terrorism.

Previously, he was a Stanton Nuclear Security Fellow with the Center for Nuclear Security Science and Policy Initiatives at Texas A&M University. Edward holds a Ph.D. in chemical engineering from University of California, Irvine. 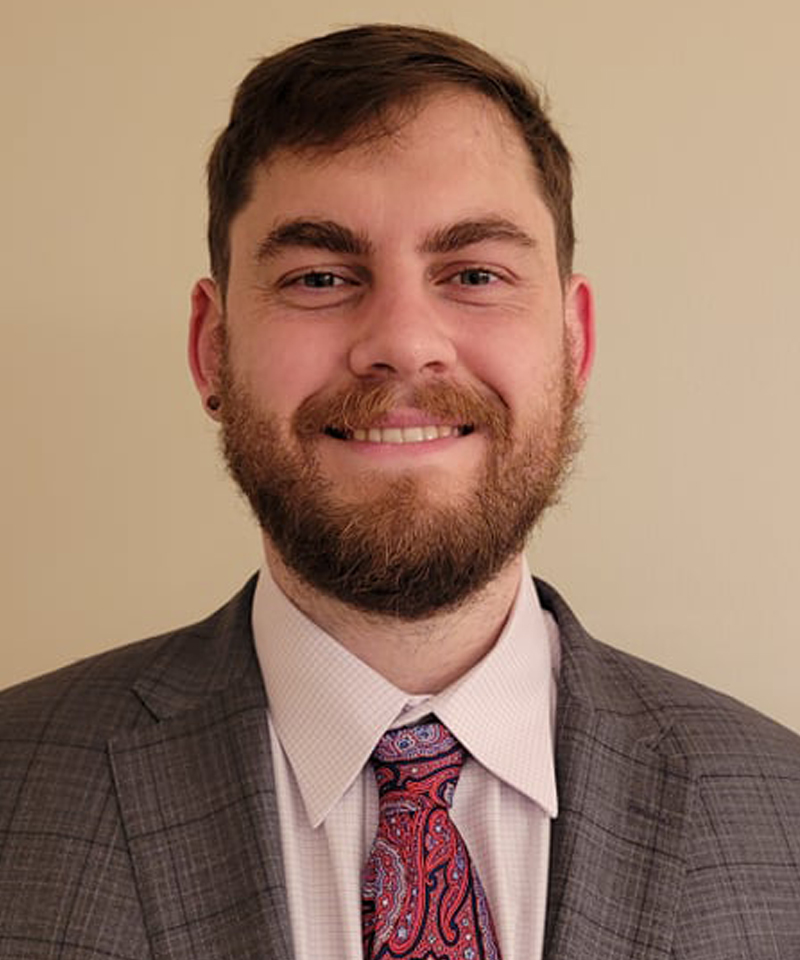