Jennifer Bussell is an associate professor of public policy and political science at UC Berkeley with an interest in comparative politics and the political economy of development and governance, principally in South Asia and Africa. She is a 2023-24 grant recipient of IGCC’s Climate Change and Security grant. Jennifer’s research considers the effects of formal and informal institutions—such as corruption, coalition politics, and federalism—on policy outcomes. Her newest book, Clients and Constituents: Political Responsiveness in Patronage Democracies (Modern South Asia Series, Oxford University Press), considers the provision of constituency service by high-level elected officials in India and elsewhere, using elite and citizen surveys, interviews, qualitative shadowing, and experiments to explore the implications of citizen-state relations for public service delivery. Her first book, Corruption and Reform in India: Public Services in the Digital Age (Cambridge University Press) examines the role of corrupt practices in shaping government adoption of information technology across sub-national regions and is based on fieldwork in sixteen Indian states, as well as parts of South Africa and Brazil. She also studies the politics of disaster preparedness policies in developing countries. Her work has been published in Political Analysis, Governance, Comparative Political Studies, International Studies Quarterly, Perspectives on Politics, and Economic and Political Weekly. Prior to joining the Goldman School, she taught at the LBJ School of Public Affairs at the University of Texas, Austin. She received her Ph.D. in political science from the University of California, Berkeley. 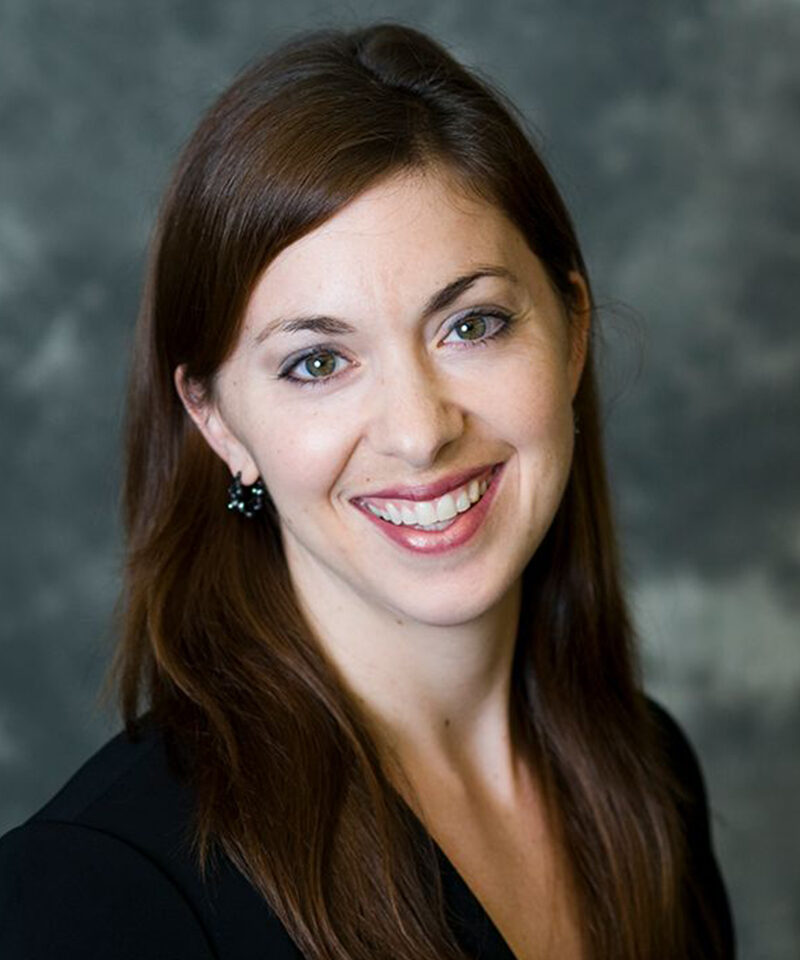