Currently, Mr. Scott is a member of the National Security and International Studies Office combining his interests in policy issues associated with nuclear weapons and his technical background to help LANL engage on nuclear weapons policy issues. He leads the Director’s Strategic Resilience Initiative at LANL, an effort aimed at understanding how we ensure the efficacy of the stockpile in light of a rapidly changing world. 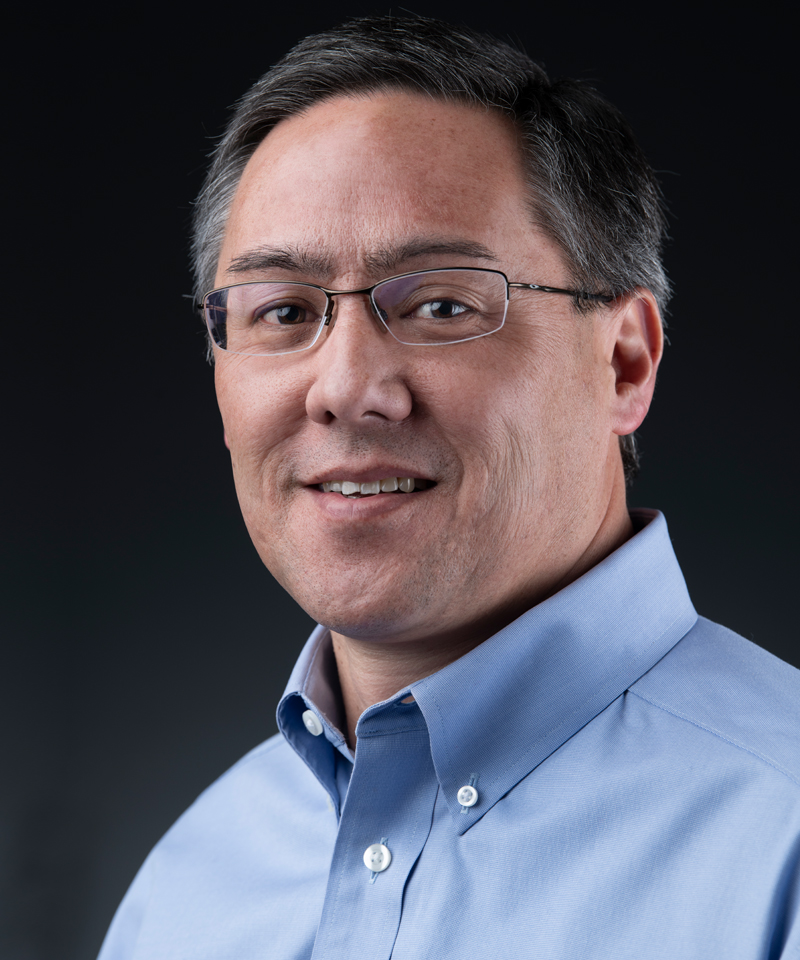