Professor Raustiala’s research focuses on international law, international relations, and intellectual property. His recent publications include “The Second Digital Disruption: Streaming and the Dawn of Data-Driven Creativity,” NYU Law Review (2019, with Chris Sprigman of NYU Law School); “An Internet Whole and Free: Why Obama Was Right to Give Up Control,” Foreign Affairs (2017); “The Council and the Court: Law and Politics at the International Criminal Court,” Texas Law Review (2016, with David Kaye of UC Irvine Law School); and “Governing the Internet,” American Journal of International Law (2016). His books include Does the Constitution Follow the Flag? The Evolution of Territoriality in American Law (Oxford, 2009) and The Knockoff Economy: How Imitation Sparks Innovation (Oxford, 2012), written with Chris Sprigman, which has been translated into Chinese, Korean, and Japanese.

Prior to coming to UCLA, Professor Raustiala was a research fellow in the Foreign Policy Studies Program at the Brookings Institution, a Peccei Scholar at the International Institute for Applied Systems, and an assistant professor of politics at Brandeis University. A life member of the Council on Foreign Relations, Professor Raustiala has served on the editorial boards of International Organization and the American Journal of International Law and is a frequent media contributor whose writing has been featured in the New York Times, the Wall Street Journal, the Financial Times, the New Republic, the New Yorker, Wired, Slate, the International Herald Tribune and Le Monde. Along with Catherine Amirfar of Debevoise & Plimpton, he is co-host of the International Law Behind the Headlines podcast. 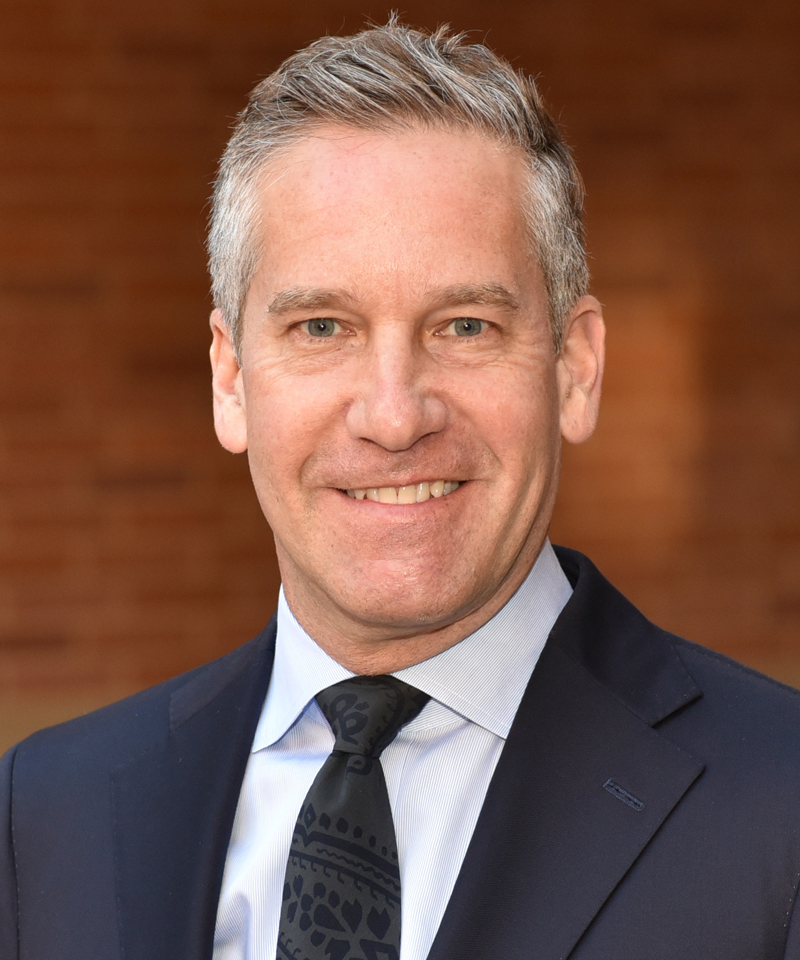