Kevan Malone is a Ph.D. candidate in the Department of History at UC San Diego. His dissertation examines cross-border relations between Tijuana and San Diego over the last one hundred years, highlighting the role of diplomacy in municipal governance, urban planning, and water management. Kevan holds a B.A. from the Gallatin School of Individualized Study at New York University and an M.A. in American studies from the Graduate Center of the City University of New York. His doctoral research has been funded by the American Historical Association, the Society for Historians of American Foreign Relations, the Tinker Foundation, the Center for U.S.-Mexican Studies, the University of California Humanities Research Institute, the International Institute at UC San Diego, Institute for Arts and Humanities at UC San Diego, the Global Health Institute at UC San Diego, and the research libraries of UC Berkeley, UCLA, and UC San Diego. He is a member of the San Diego Scholars Strategy Network, which aims to make academic research more accessible and useful to policymakers and the public. His writings have appeared in the Washington Post and the San Diego Union-Tribune. 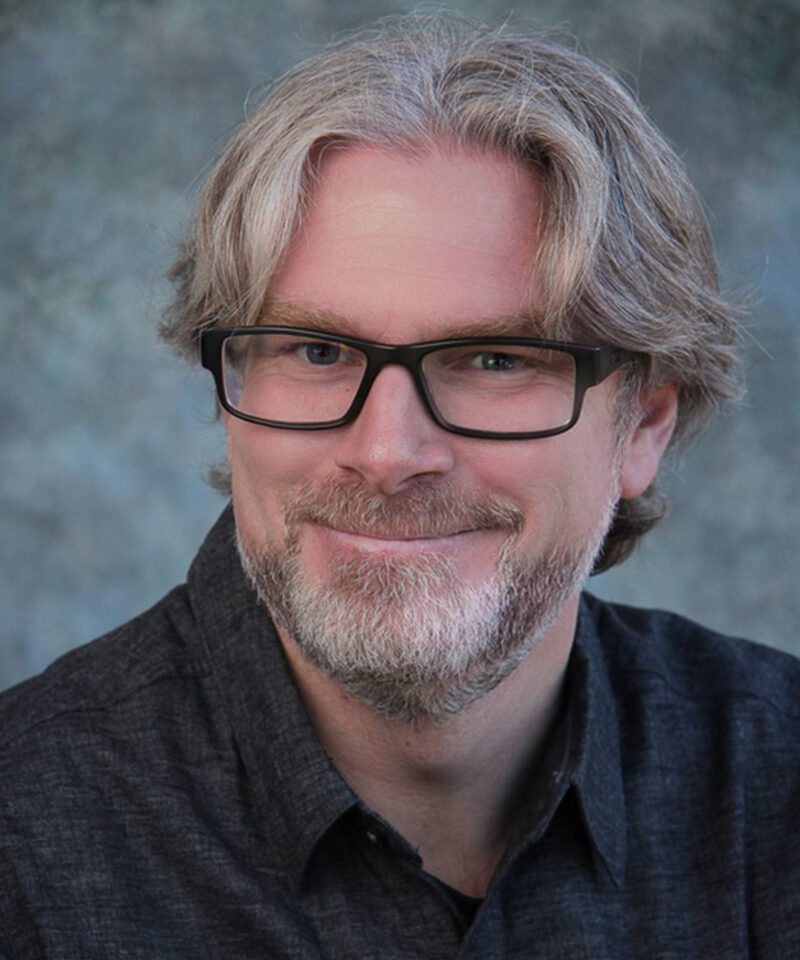