Professor of Sociology at UC Merced

Paul Almeida is a professor of sociology at UC Merced and a member of IGCC’s Steering Committee. Almeida’s research centers on the efficacy of collective action at the local, national and global levels of social and political life.  He has empirically examined the timing, distribution, and outcomes of dozens of large-scale campaigns whereby ordinary citizens and excluded social groups mobilized to protect themselves from the loss of vital necessities such as environmental quality, health care, pensions, water services/utilities, and social citizenship rights.  His recent work focuses on community-based challenges and responses to climate change. Almeida currently serves as the Chair of the Political Sociology Section of the American Sociological Association. He is a founding member of the Civic Capacity Research Initiative (CCRI) and the UC Merced Community and Labor Center. 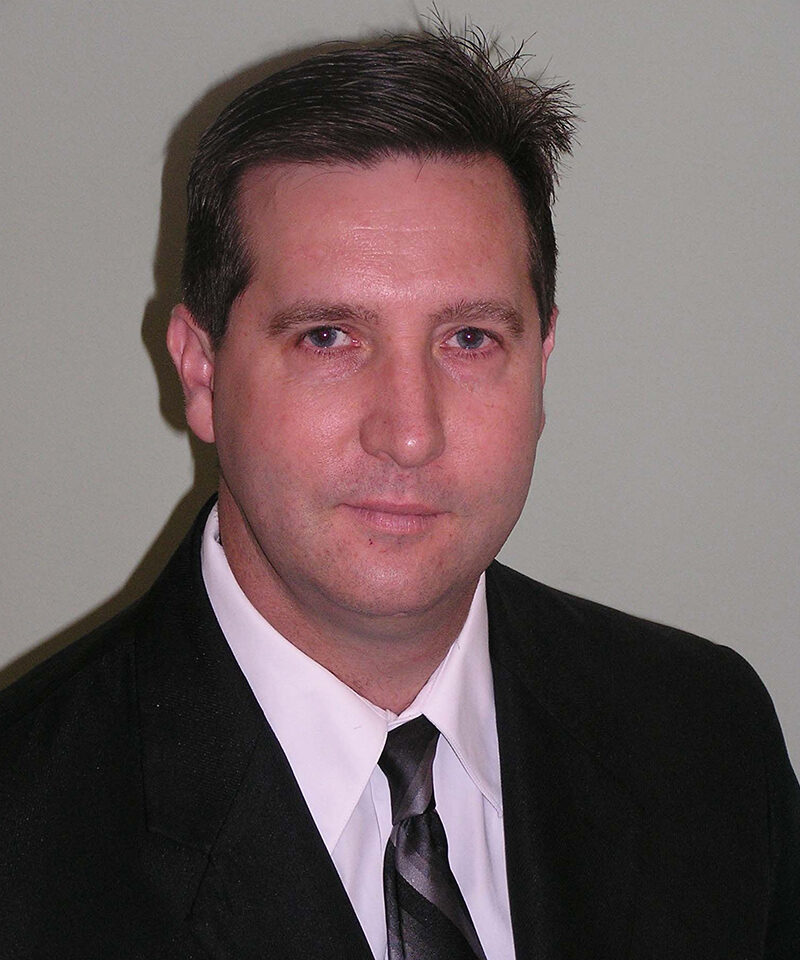