Susan D. Hyde is a Professor of political science and the Avice M. Saint Chair in public policy at UC Berkeley. She is current the chair of the Department of Political Science, and the co-director of the Institute of International Studies. She studies international influences on domestic politics, teaches courses on international relations and comparative politics, and is active in promoting policy-relevant research. She is an expert on international election observation, election fraud, democracy promotion, and international norms. Her research on election observation included serving on missions in Afghanistan, Albania, Indonesia, Liberia, Nicaragua, Pakistan and Venezuela, and she has worked with the Carter Center, the National Democratic Institute, Democracy International, the International Republican Institute, and the International Foundation for Electoral Systems on democracy promotion issues and researching how democracy promoting organizations can evaluate the effects of their work. She earned her Ph.D. from the University of California, San Diego in 2006, was a professor at Yale University from 2006-2016, and held residential fellowships at the Brookings Institution in Washington, D.C. and Princeton University’s Niehaus Center for Globalization and Governance. She was recognized with the Karl Deutch Award from the International Studies Association in 2019 and delivered the 2018 Linfield College commencement address, where she received her BA in 2000. From 2016-2018 she served a three year elected term as the Executive Director of the Evidence in Governance and Politics (EGAP) network. She currently serves on the editorial boards of International Organization, American Journal of Political Science, the Journal of Experimental Political Science, and the Journal of Politics. She coauthored Information, Accountability, and Cumulative Learning: Lessons from Metaketa I, published in 2019 by Cambridge University Press, based on a large collaborative effort to design and implement a new research model for the accumulation of findings across otherwise independent research teams. Her first book, “The Pseudo-Democrat’s Dilemma: Why Election Observation Became an International Norm”, was published by Cornell University Press in 2011, and won several book prizes.

She is currently working on several projects on democracy promotion, the importance of regime type and international relations, international norms and superficial compliance by states, and trends in the global spread of elections. She is also co-chairing a new Metaketa round on collective efficacy and women’s non-electoral participation in hybrid regimes.” 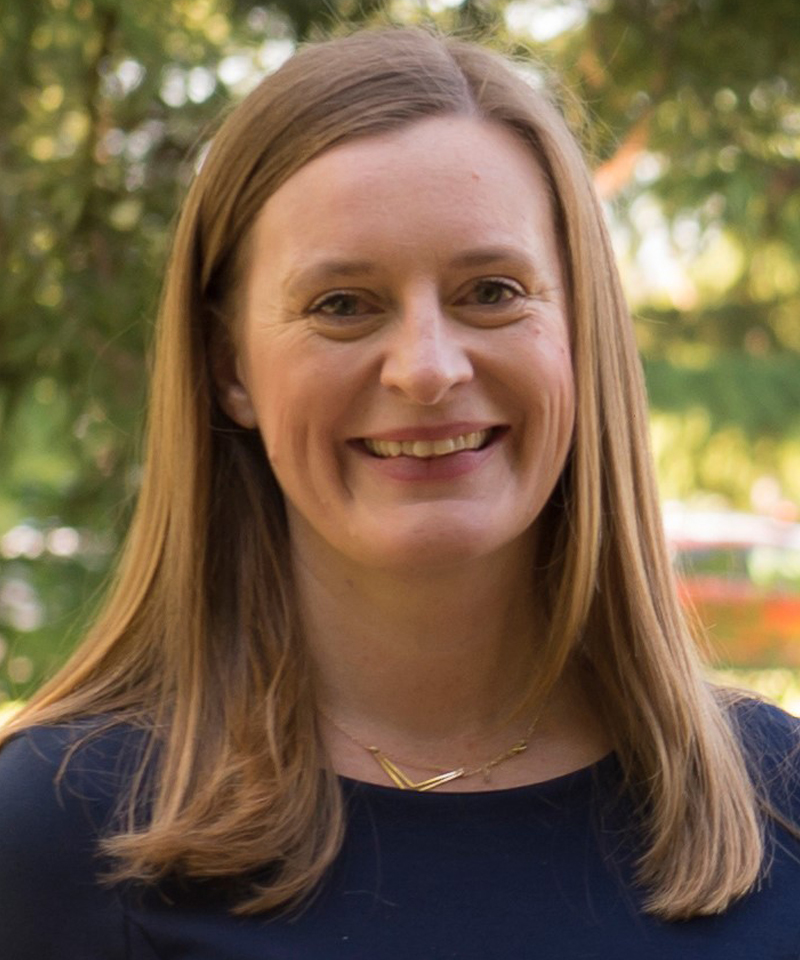 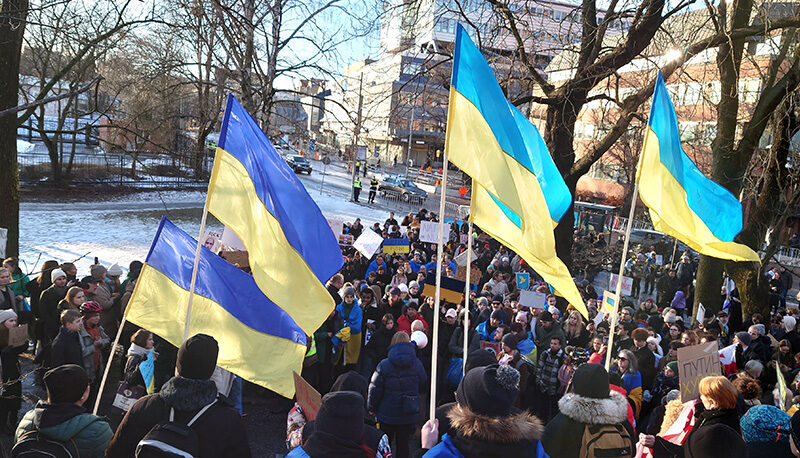 What Does Ukraine Mean for the Future of Democracy?