Professor of Sociology at UC Davis

Tom Beamish is a Professor in the Department of Sociology at UC Davis and a member of IGCC’s working group on climate change and security. Tom’s studies began at UC Santa Barbara where he researched the petroleum industry for nearly a decade while in the Department of Sociology and at the Ocean Coastal Policy Center, Marine Sciences Institute. In 1999, having completed his dissertation on a massive oil spill disaster (published as a book titled, Silent Spill: The Organization of an Industrial Crisis. MIT Press), he then took a post-doctoral fellowship at UC Davis, helping to lead a research team studying the slow and uneven adoption of “green” technologies in the commercial construction sector while at the Institute of Governmental Affairs and the Graduate School of Management. After the post-doc, in 2001 Beamish joined the Department of Sociology at the University of Georgia. Soon thereafter, in 2003 he then joined UC Davis’s Department of Sociology. Professor Beamish’s research interests and publications focus on environmental hazards and risks; social and community movements; organizations and the economy; and science, technology and innovation studies. He has recently completed his second book, titled Community at Risk: Biodefense and the Collective Search for Security (Stanford University Press). This book focuses on and compares local community based civic politics in three different communities surrounding a controversial and risky government led biodefense proposal. Finally, professor Beamish has researched and written extensively about organizational and institutional aspects (and impediments) to “green” innovation(s) and regarding metropolitan level governance in California as the state has responded to urban growth and climate change. 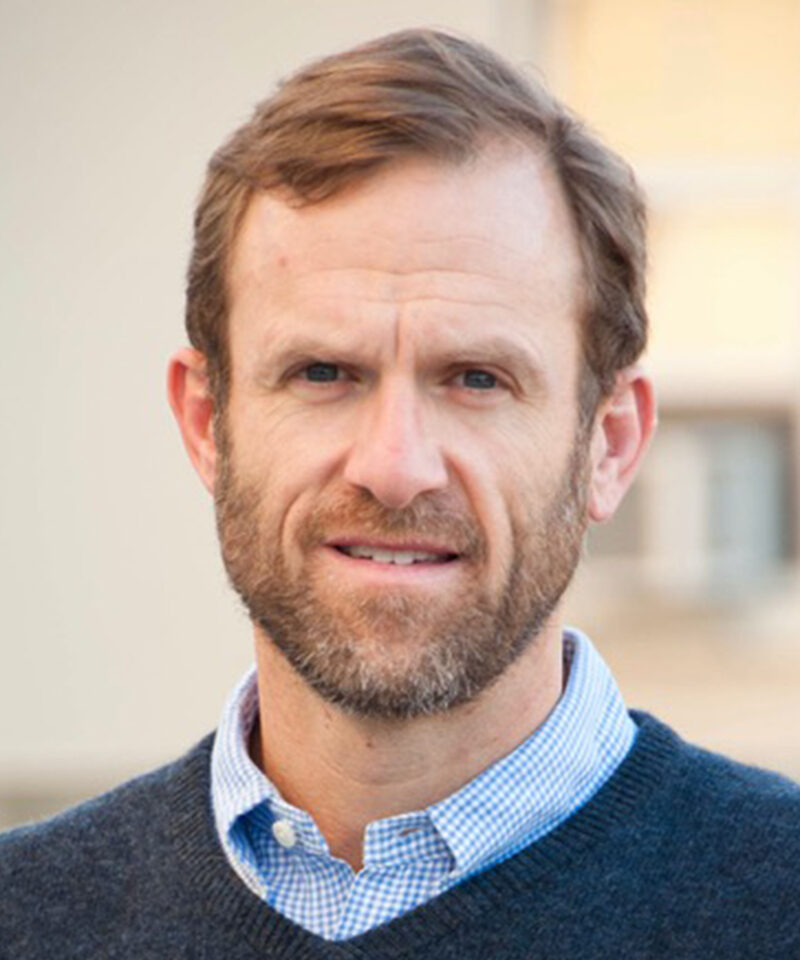