Vinod (Vinnie) Aggarwal is Distinguished Professor and Alann P. Bedford Chair in Asian Studies in the Travers Department of Political Science, Affiliated Professor in the Business and Public Policy group in the Haas School of Business, and Director of the Berkeley Asia Pacific Economic Cooperation Study Center (BASC) at the University of California at Berkeley. He also serves as Editor-in-Chief of the journal Business and Politics, and Co-Chair of the U.S. Consortium of APEC Study Centers. From 1991-1994, he chaired the Political Economy of Industrial Societies Program at UC Berkeley.

He has held fellowships from the Brookings Institution, Rockefeller Foundation, Council on Foreign Relations, East-West Center, Woodrow Wilson International Center for Scholars, and was a Japan Foundation Abe Fellow.  He has also been a Visiting Professor at the Graduate Institute of International Studies in Geneva, the University of Geneva’s IOMBA program, INSEAD, Yonsei University, NTU Singapore, and Bocconi University. He is also an elected lifetime member of the Council on Foreign Relations and founding member of the U.S. Asia Pacific Council.

Dr. Aggarwal consults regularly with multinational corporations on strategy, trade policy, and international negotiations, including Sutherland Global Services, Merck, Russell Investments, the Investment Management Consultants Association, Cisco, Statoil, ING Clarion, Genentech, Hewlett Packard, Qualcomm, Herman Miller, Italcementi, ARCO, and Nestle. He has been a consultant to the Mexican Government, the U.S. Department of Commerce, U.S. Defense Department, U.S. State Department, World Trade Organization, OECD, the Group of Thirty, FAO, IFAD, the International Labor Organization, ASEAN, and the World Bank.  In 1990, he was Special Adviser on Trade Negotiations to the United Nations Conference on Trade and Development (UNCTAD) and has worked with the APEC Eminent Persons Group. In 1997, he won the Cheit Outstanding Teaching Award at the Haas School of Business for Ph.D. teaching; in 2003 he was first runner up for the Cheit Award for MBA teaching and won first place for the MBA program in 2005. 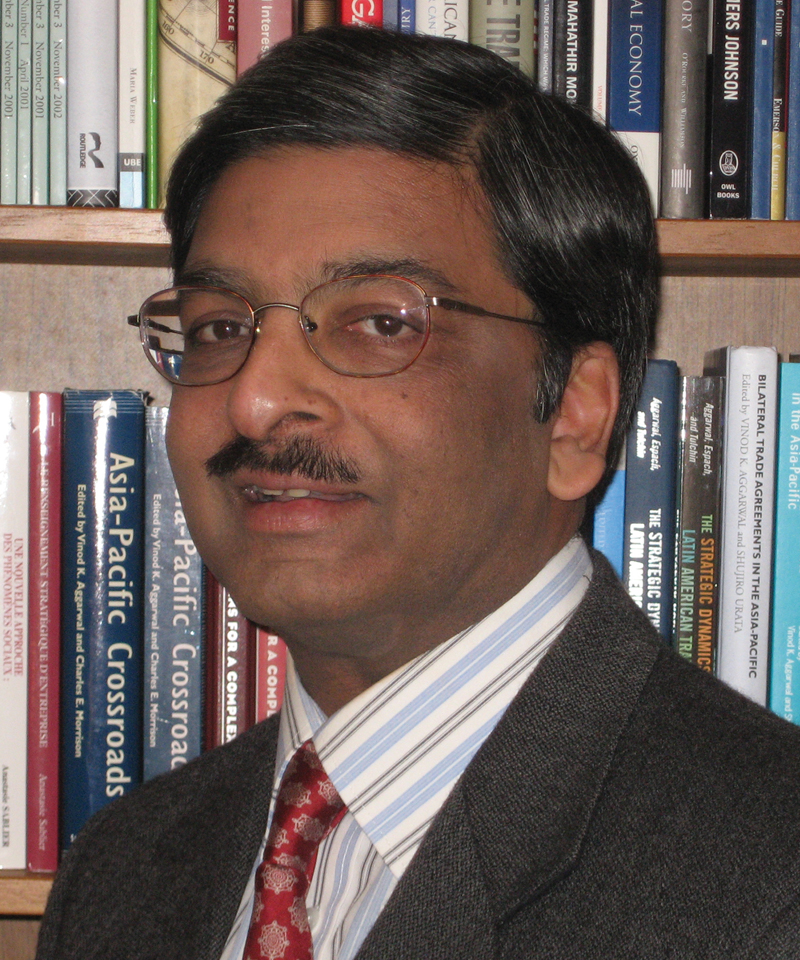 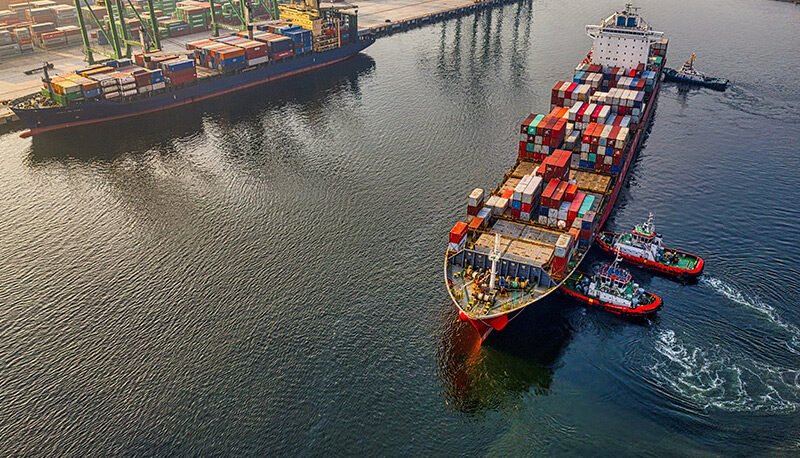 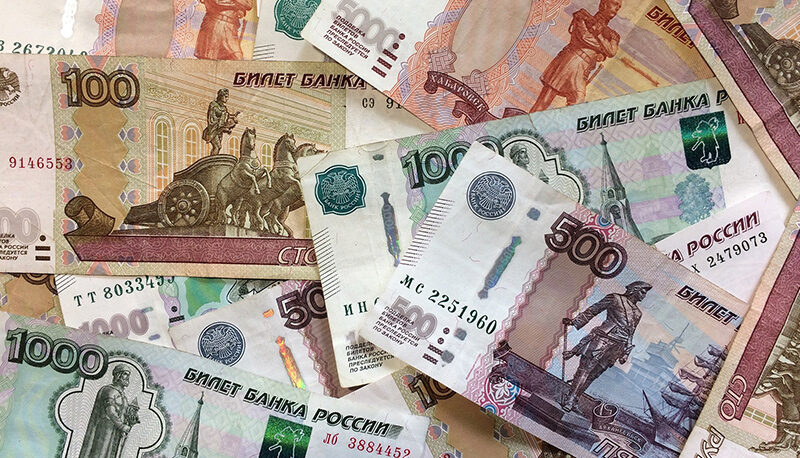 The Economic War Against Russia 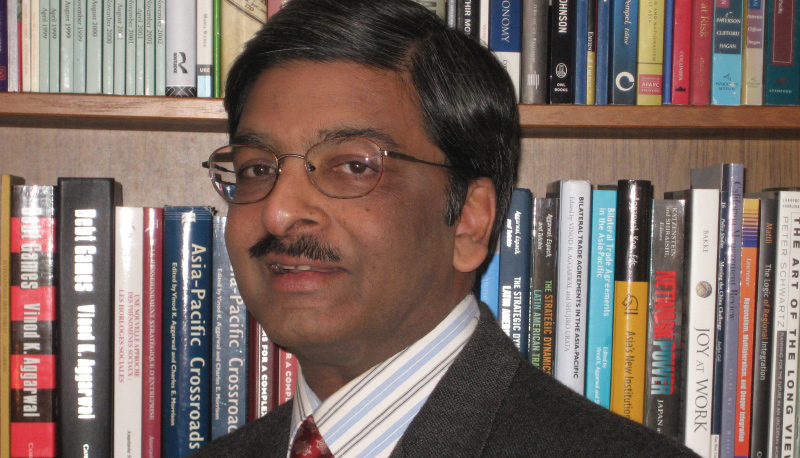 What’s Economics Got to Do With It?