Around the world, democracy is being challenged as never before. Many Western democracies, including the United States, face significant democratic backlash at home. Countries such as Russia and China, whose institutions developed outside the post-war democratic consensus, are becoming increasingly powerful. Authoritarian states are proliferating. And new technologies are fueling the spread of disinformation and empowering autocrats and extremists.

Join IGCC’s Future of Democracy initiative on Feb. 16, 2023 at 5:30 p.m. PST for a keynote address from the Honorable M. Margaret McKeown, a United States Circuit Judge of the United States Court of Appeals for the Ninth Circuit. McKeown, who has lectured and taught extensively on intellectual property, international law, human rights law, litigation, ethics, judicial administration, and constitutional law in Latin America, Asia, the Middle East, and Europe, will reflect on the future of democracy and the rule of law.

This event is sponsored by the UC Institute on Global Conflict and Cooperation (IGCC) and UC San Diego’s School of Global Policy and Strategy. 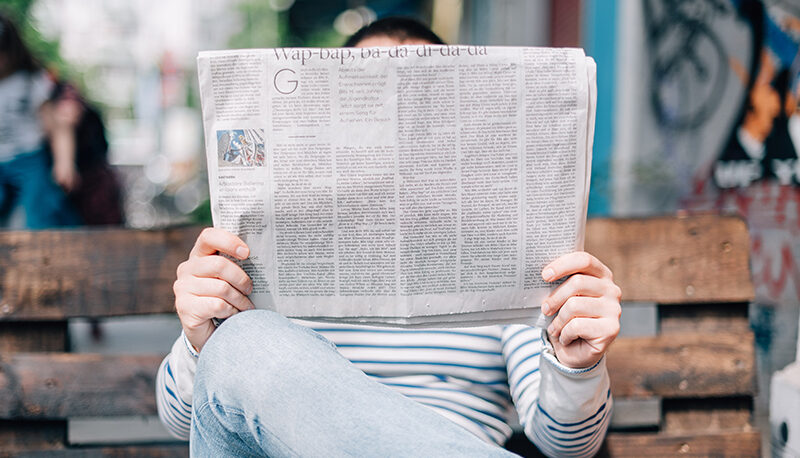 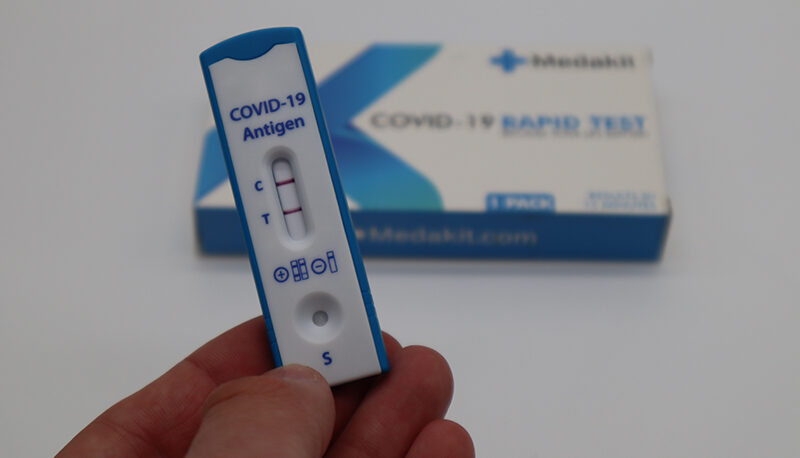 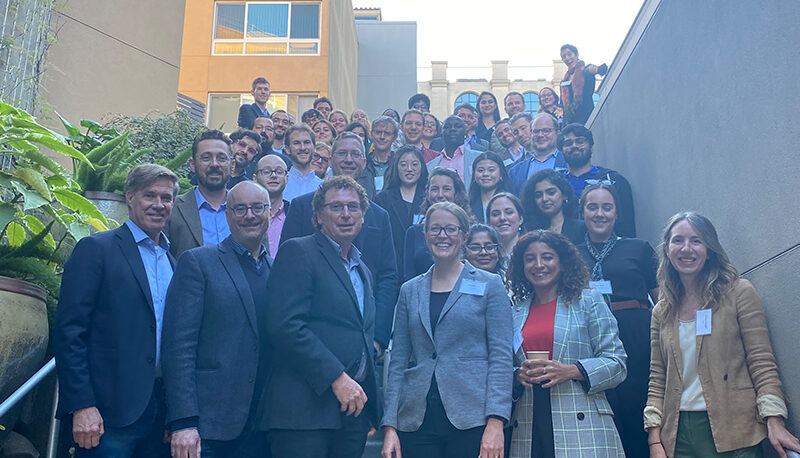 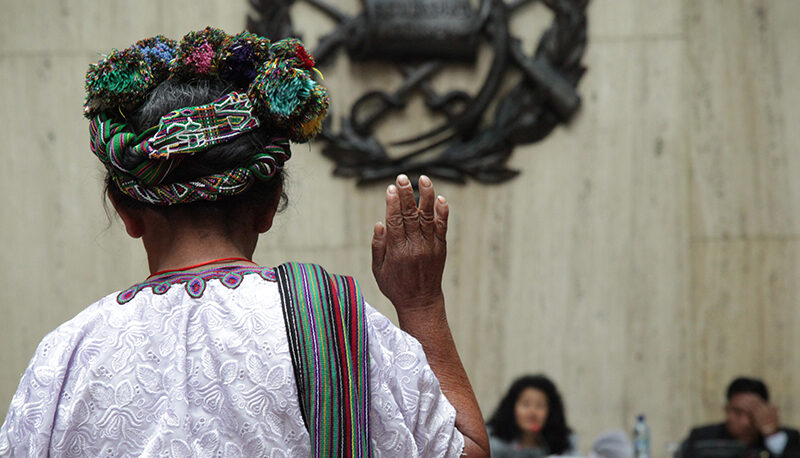 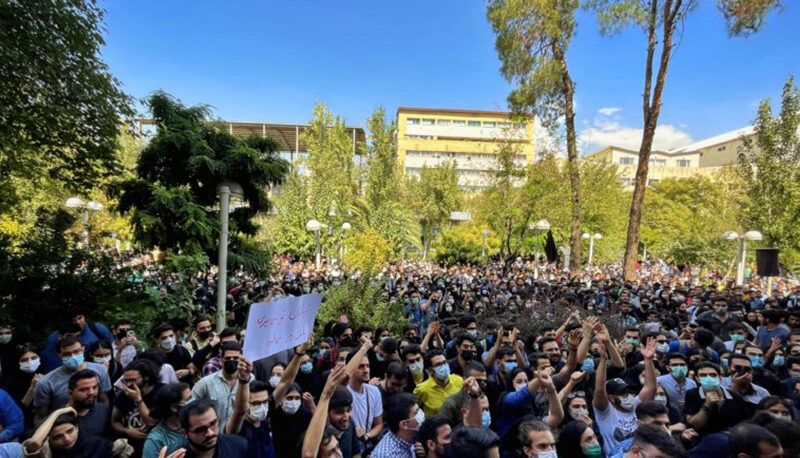 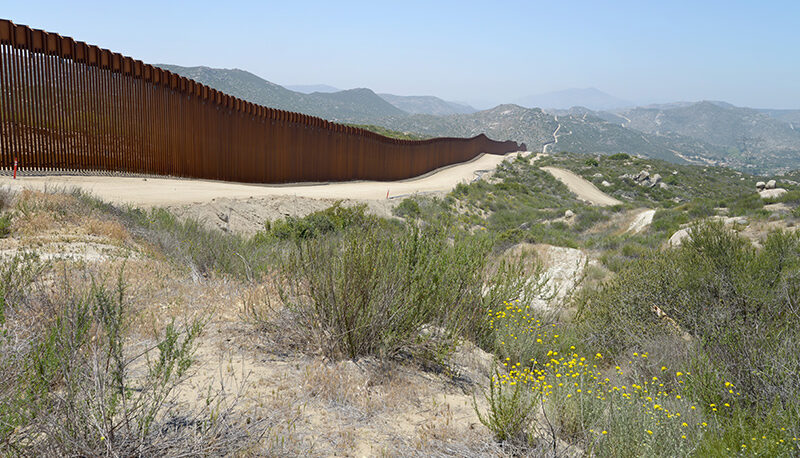 The Politics of Migration 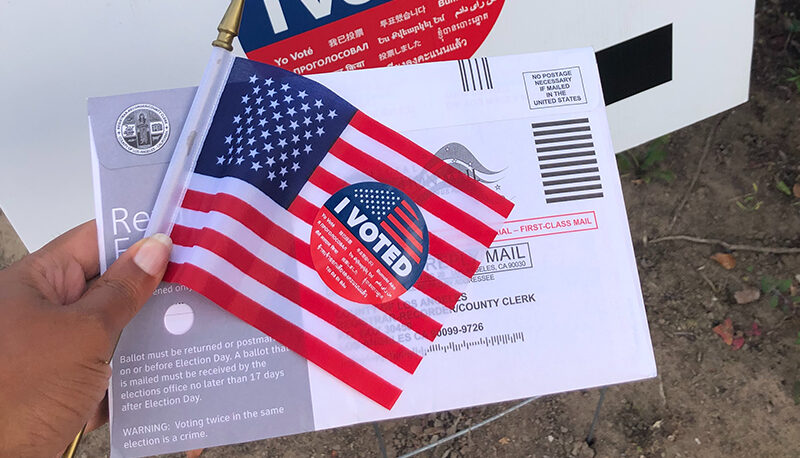 What Now? What’s Next? The 2022 Midterms and the Future of Democracy 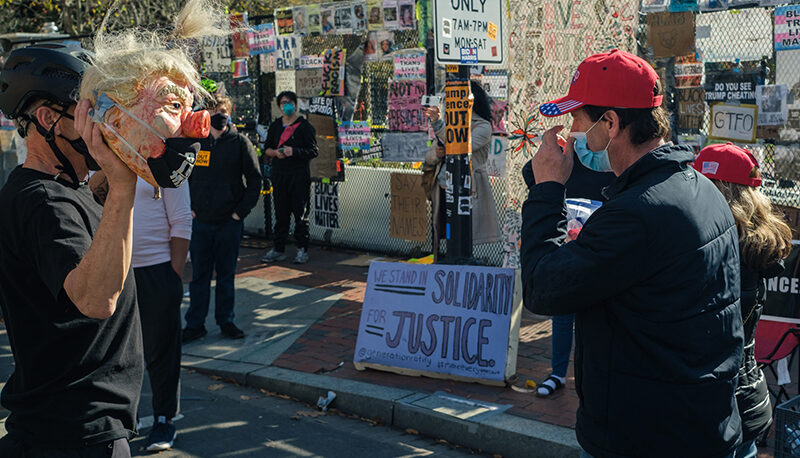