A Tribute to John Ruggie 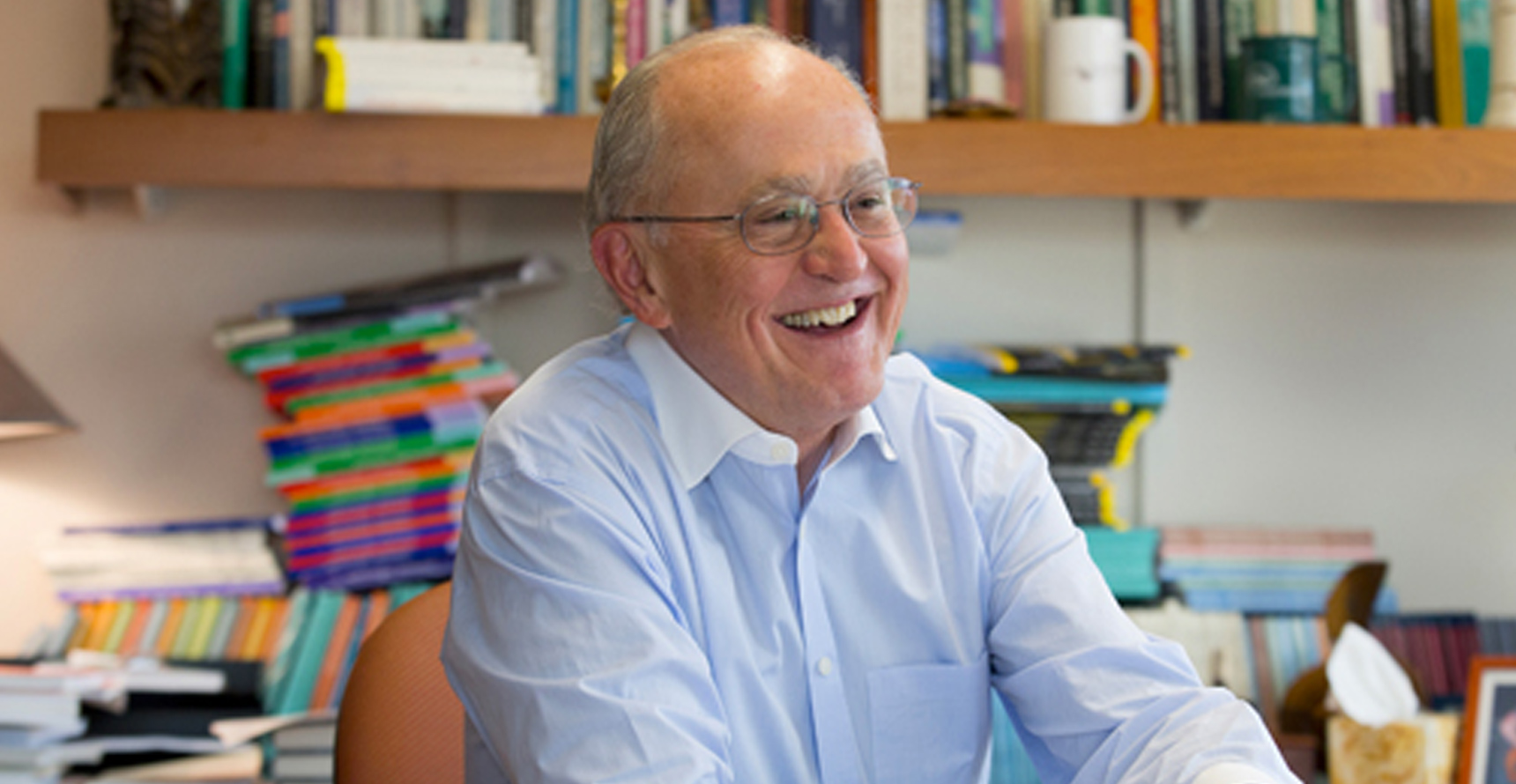 John Ruggie, who served as the second director of the UC Institute on Global Conflict and Cooperation from 1989 to 1991, following Herb York, IGCC’s founding director, died on September 16, 2021. A deeply engaged scholar-practitioner, Ruggie served in many roles spanning the research-policy space. Born in Austria, he and his family immigrated to Canada, where he received a bachelor’s degree from McMaster University. After earning his Ph.D. in political science from UC Berkeley, he taught at UC Berkeley, UC San Diego, and Columbia University. He was the dean of the School of International and Public Affairs at Columbia University from 1991 to 1996 before joining Harvard’s Kennedy School of Government as the Berthold Beitz Research Professor in Human Rights and International Affairs.

John Ruggie made many pivotal contributions to the field of international relations. From 1997 to 2001, Ruggie served as United Nations Assistant Secretary-General for Strategic Planning, a post created specifically for him by then Secretary-General Kofi Annan. He was one of the architects of the United Nations Global Compact as well as of the Millennium Development Goals. One of his most significant achievements in this space was establishing the UN Guiding Principles on Business and Human Rights—known as the “Ruggie Principles”—which were highly influential to lawmakers and the businesses community alike.

Peter Gourevitch, an IGCC affiliated political scientist and founding dean of GPS says, “John Ruggie had deep ideals, strong conviction, and a capacity for hard work. He devoted himself to improving the world he lived in. He worked hard to strengthen IGCC in its very early young uncertain years.”

Peter Cowhey, who directed IGCC from 1999-2006 and served formerly as the dean and Qualcomm chair emeritus at UC San Diego’s School of Global Policy and Strategy (GPS), says of Ruggie: “He left a permanent imprint on the intellectual agenda of the Institute and the field of international relations scholarship. John combined a creative sharp intellect with self-effacing humor as he redefined how scholars thought about the fundamental forces shaping global affairs.”

Cowhey also recalls how Ruggie added climate change and environmental policy to IGCC’s agenda, long before it was de rigeur among policy think tanks: “While at IGCC, he led a path breaking collaboration among scholars exploring  how the concept and practice of multilateralism as an organizing principle for security and economics made the world after 1945 distinctively different from prior centuries. While maintaining the focus on issues of nuclear weapons policy he also put global climate change and environmental policy on IGCC’s long-term agenda.”