IGCC is pleased to announce grantees of its new climate change and security initiative. Three research teams have been selected for funding in 2023-24. Their research will investigate institutional responses to climate change-induced hydropower shortages in developing countries (UC Berkeley); sea level rise-driven displacement and international migration (UC San Diego); and how and why NATO is adapting to climate change (UC Irvine). Learn more about the research teams below.

This grant initiative is part of IGCC’s research theme on the security implications of climate change, which supports research that can inform international and national strategies and processes as the world prepares for a fundamentally changed landscape. 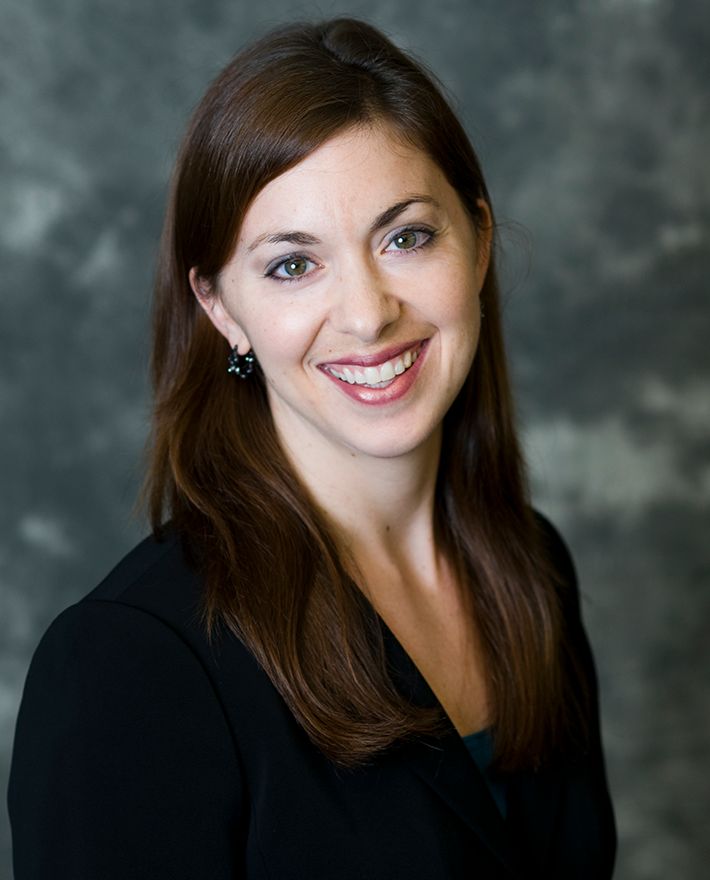 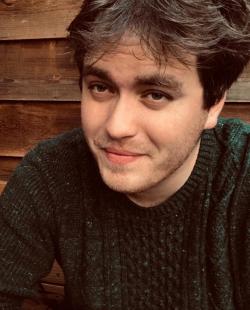 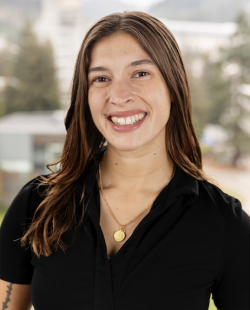 Hydroelectric power is the predominant source of low-carbon energy in the world and a key element of global efforts to mitigate climate change. Ironically, climate change itself presents a major threat to hydro production through severe drought, which reduces throughput. As a result, governments face uncertain and costly consequences. This project investigates how domestic political institutions shape state responses to drought-induced electricity shortages in hydropower-reliant countries as a result of increasing climate change. We specifically seek to explain which power generation sources states choose to augment or replace hydroelectric power as part of their short-term and long-term strategies to ensure energy security. Through a combination of data analysis and qualitative interviews, we aim to identify the political-institutional conditions under which drought-induced hydroelectric energy shortages lead to renewable energy build out, or when states alternatively substitute hydropower with fossil fuels. 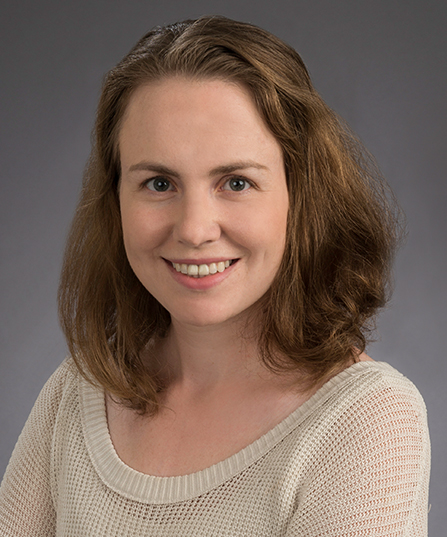 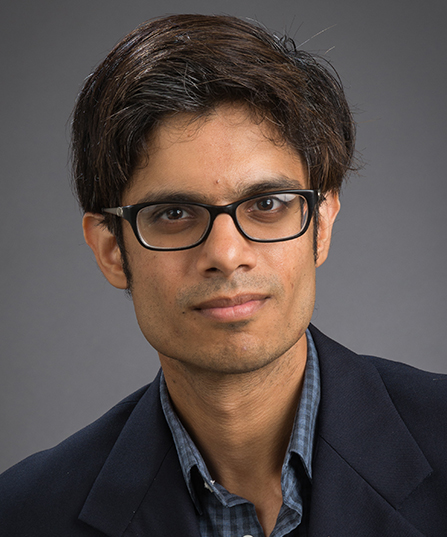 As the planet warms, a diverse range of climate-driven hazards will drastically alter patterns of human migration. Because of a lack of historical observations, potential migration responses to sea level rise (SLR) are particularly challenging to project. This proposed work will analyze SLR-motivated human migration at a global scale using a modular framework to quantify and assess uncertainty associated with population change, climate and environmental change, and models of internal displacement and international migration. The analysis will characterize, partition, and—when feasible—quantify uncertainties before exploring international migration pressures and flows under diverse models of the institutions that will constrain immigration, in particular understanding the implications for outcomes when SLR-driven migration is operationalized as involuntary displacement versus organized relocation.

NATO’s Threat Multiplier: How and Why the Alliance is Adapting to Climate Change 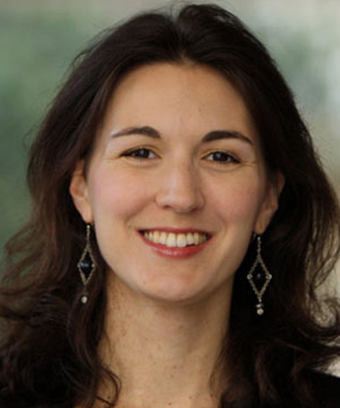 From flooding of naval bases to forest fires threatening troop movements, climate change is damaging NATO’s ability to collectively defend the U.S., Canada, and Europe. Despite member states’ pledges to adapt NATO, initial reports indicate few changes to policy, planning, and training but studies remain sparse. New research is needed to explain why (and how) member states are adapting NATO to certain climate threats but not others. I will use IGCC funds to test a new theory of climate adaptation across NATO’s domains. The research fills an interdisciplinary gap across security studies, sociology, and management literature on why international security organizations adapt. I will hire, train, and travel with a female military veteran GSR to conduct an in-person survey experiment on and interview 100 U.S., allied, and NATO elites. We will present at a conference, co-author an article, and brief California, U.S., and NATO elites on negotiation strategies and best practices to expand adaptation.