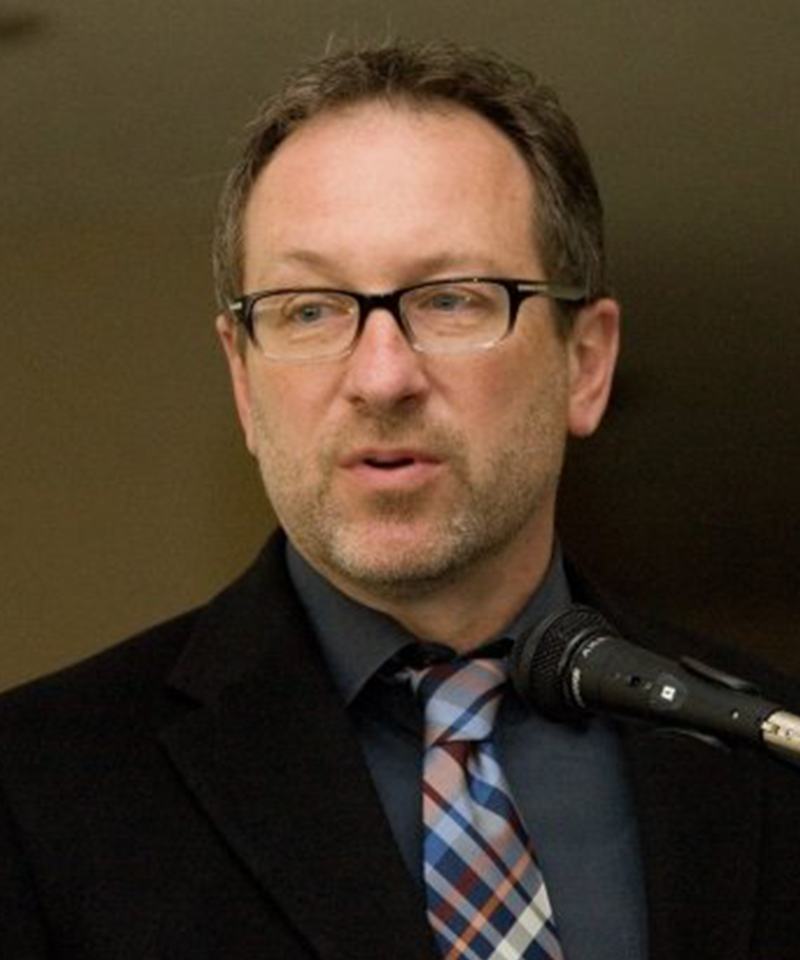 The UC Institute on Global Conflict and Cooperation (IGCC) is pleased to welcome Richard A. Matthew as research director for climate change and international security. A Professor of Urban Planning and Public Policy and Director of Strategic Engagement for the School of Social Ecology at UC Irvine, Richard is a veteran of challenges at the intersection of climate change, poverty and inequality, and displacement and violent conflict. As research director, he will lead and grow IGCC’s portfolio on the security implications of climate change.

“Climate change impacts—including floods, droughts, heat waves, and wildfires—are growing in frequency and intensity, generating or amplifying a wide range of problems. Serious health challenges, declines in labor productivity, forced displacement, food insecurity, distrust in government, and violent conflict all appear to be significantly impacted by climate change as people struggle to adapt to new stresses and shocks,” says Matthew. “In this context, the unparalleled resources of the UC system, which is a world leader in both climate science and security studies, is well poised to play a larger role in understanding the security implications of climate change and identifying viable responses.”

From the perspective of international security, the effects of global climate change will challenge international governance systems, force a reimagining of the roles of militaries and defense communities, spark migration and border disputes, disrupt global trade, prompt conflict within and between countries over scarce resources, and threaten social cohesion and economic stability. IGCC’s initiative on the security implications of climate change supports research that can inform international and national strategies and processes as the world prepares for a fundamentally changed landscape. 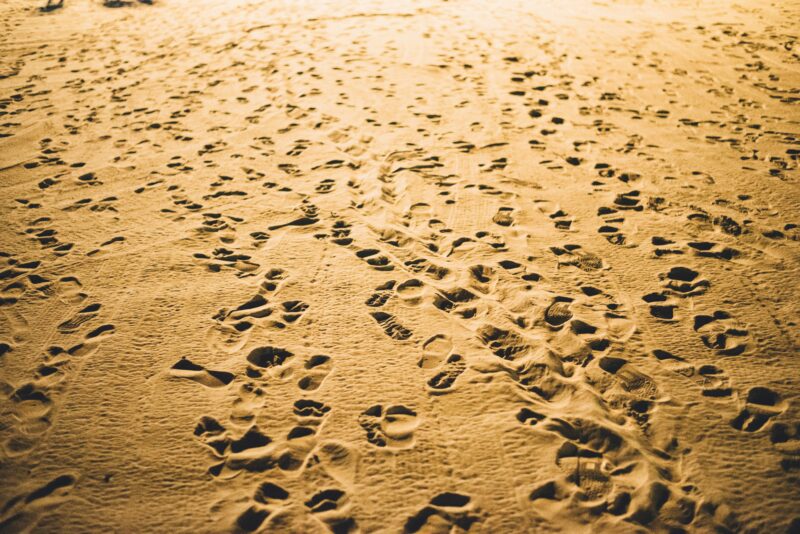 Among the first projects supported through the initiative is a grant that will award three UC research teams up to $50,000 each to support projects that tackle a range of security issues that are particularly sensitive to climate change. These include energy and food supplies; trade and global value chains; political violence, radicalization, and fragility; and the implications for militaries and defense communities. Applications closed on Oct. 31 and awardees will be announced in December.

IGCC also recently signed a grant agreement with The Climate Change Review, a student-led publication devoted to the interdisciplinary topic of climate change. Since its inception in the fall of 2020, the Review has published over 100 pieces—almost all written by undergraduate students—about subjects ranging from economics and politics to environmental justice, urban planning, and food systems. While the Review is currently run out of UC San Diego, the IGCC grant will support it to grow into a UC-wide publication and student network.

Says Matthew: “Climate change generates human security, international security, and existential threats. If mitigation efforts continue to fall short, these threats will grow, perhaps very quickly. If mitigation efforts succeed, then we may witness some dramatic changes in the global distribution of power that also would have important security implications. What will happen to economies that rely on selling oil and gas? Which countries will dominate the new market in clean energy?

Climate change has triggered a lot of uncertainty in the world today, and we need to rigorously analyze the data that is available and carefully consider our best strategies across a range of possible climate futures. IGCC is remarkably well-positioned to support and coordinate interdisciplinary research and education across the UC system, deepen already robust linkages to our national labs, provide opportunities for faculty and students to contribute to this program, and communicate findings to the public and to decisionmakers nationally and internationally. This is an exciting and important new initiative and I am delighted to be a part of it.”

Richard Matthew (B.A. McGill; Ph.D. Princeton) is a Professor of Urban Planning and Public Policy and Director of Strategic Engagement for the School of Social Ecology at the University of California, Irvine. He is also the inaugural Director of the Blum Center for Poverty Alleviation and Sustainable Development; a Senior Fellow at the International Institute for Sustainable Development; a member of the United Nations Expert Group on Environment, Conflict, and Peacebuilding; a member of International Union for the Conservation of Nature’s Commission on Environment, Economic and Social Policy and co-chair of its Task Force on Conservation, Migration, and Conflict; and Vice President of the Environmental Peacebuilding Association.

His research explores challenges at the intersection of three sets of variables: (1) nature loss and climate change; (2) poverty and inequality; and (3) disaster, displacement and violent conflict. His current research focuses on (a) environmental peacebuilding, (b) climate change and migration, (c) climate change and planetary health, and (d) the co-development of visualization tools using big data and local knowledge to provide practical hazard risk management support to communities that are highly vulnerable to flood and other extreme events.

Over the past twenty-five years, he has done extensive fieldwork in conflict and disaster zones in Cambodia, the Democratic Republic of the Congo (DRC), Eswatini, Malawi, Mexico, Nepal, Pakistan, Paraguay, Rwanda, and Sierra Leone. He served on UN humanitarian and peacebuilding missions in DRC, Rwanda, and Sierra Leone. He has given three TEDx talks and has been a featured storyteller on The Moth twice. He has recently participated in the World Bank’s KNOMAD project, as well as the development of several whitepapers, including an IOM-led effort on environmental peacebuilding and another related to the Ecological Threat Register. He is an editor of the journal Environment and Security. He has over 200 publications including the 2021 Routledge Handbook of Environmental Security, and he was the lead author of the United Nations report From Conflict to Peacebuilding: The Role of Natural Resources and the Environment.