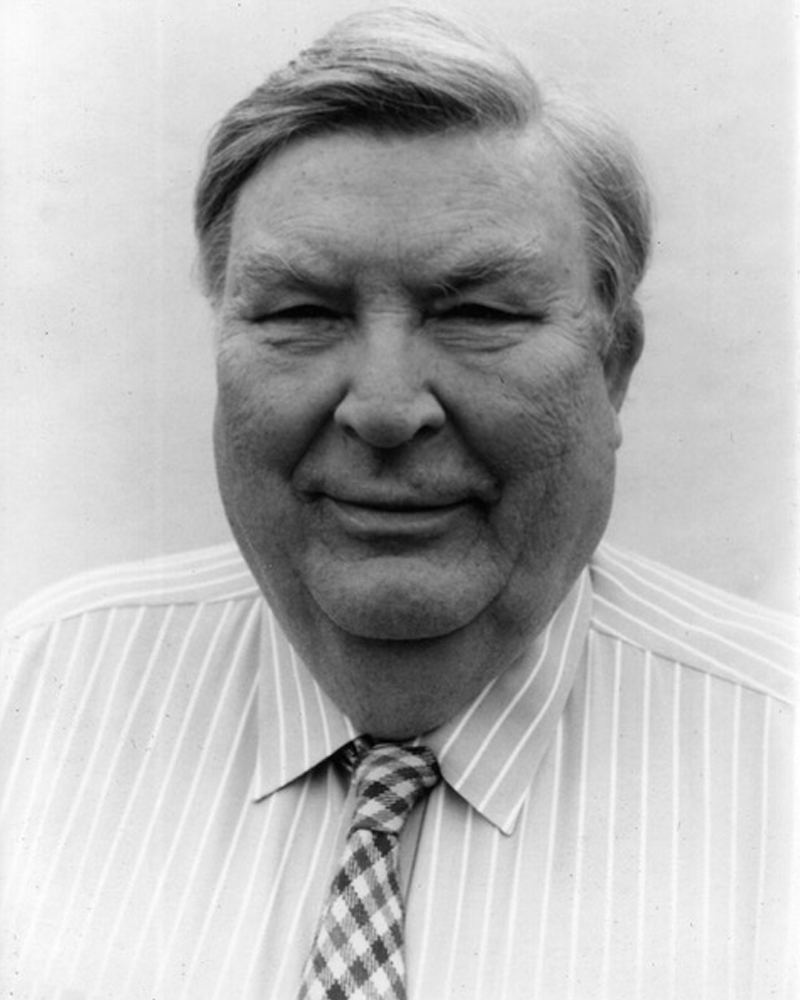 This month marks the 100th birthday of Herbert York, the founder of the University of California’s Institute on Global Conflict and Cooperation (IGCC), the first chancellor of UC San Diego, and a world-renowned nuclear physicist who was instrumental in both the development of the nuclear bomb and subsequent efforts to contain its use.

The title of York’s autobiography, Making Weapons, Talking Peace, encapsulates the seemingly contradictory nature of York’s professional contributions. Despite playing a key role in the Manhattan Project to develop the atomic bomb, York’s most famous quote emphasized their destructive potential: “There is no such thing as a good nuclear weapons system. There is no way to achieve, in the sound sense, national security through nuclear weapons.”

York was instrumental in the creation of the U.S. nuclear arsenal, working on the electromagnetic separation of uranium-235 for the Manhattan Project, overseeing programs that included work developing the hydrogen bomb as the first director of the Lawrence Livermore National Laboratory, and acting as the first chief scientist for the Advanced Research Projects Agency at the Pentagon, where he directed space and anti-missile research.

Later in his career, York became an influential voice for disarmament and nonproliferation. Throughout the 1960s, he acted as an adviser to the Arms Control and Disarmament Agency, simultaneously serving as UC San Diego’s first chancellor from 1961–1964 (and later from 1970–1972). Under the Carter administration, he was the United States ambassador to the Comprehensive Test Ban Treaty talks in Geneva, where he led an attempt to establish a comprehensive nuclear test ban with the USSR. And in 1983, through a determination by California Governor Jerry Brown and University of California (UC) President David Saxon that the UCs should not help to create weapons through their management of two national labs unless they simultaneously did more to prevent these weapons from being used, IGCC was created, with York at the helm.

According to his daughter Rachel, York came to a three-point conclusion about maintaining security in a world with bombs that could level entire cities: 1) defense of the population is impossible in the nuclear era, 2) our national security dilemma has no technical solution, and 3) our only real hope for the long run lies in working out a political solution. 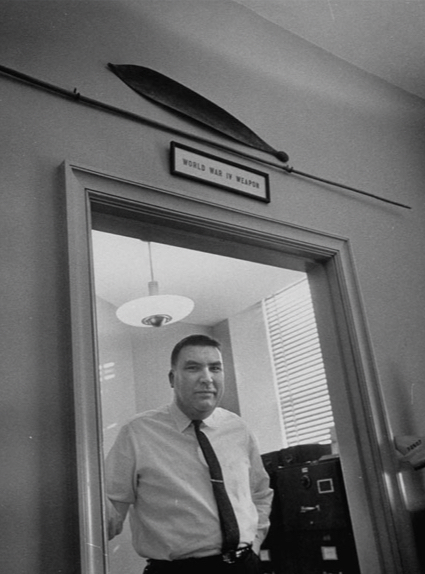 That insight shaped the mold in which IGCC was cast, as an institute committed to anticipating and addressing global threats to peace and prosperity that can benefit from global cooperation to solve. As director of IGCC, York helped to establish a model for influencing policy through rigorous research, seminars, informal diplomatic dialogues, training programs, and a strong presence in Washington, D.C., bringing together experts from government, academia, and the private sector to generate fresh thinking on the most pressing challenges of the day. Since its inception, IGCC has awarded over 600 fellowships to doctoral students, held dozens of track 1.5 dialogues, and become a recognized leader in international security, the Asia-Pacific, and nuclear nonproliferation.

IGCC’s success can be traced back to York’s multidisciplinary approach and passion for real-world relevance. “Herb York had the ideal mix of skill-sets and experience to build IGCC,” says IGCC director Tai Ming Cheung. “He was a cutting-edge scientist who embraced politics and international relations. He was a seasoned high-level government administrator who also fit seamlessly into academic life. He was passionate about ensuring the national security of the United States through the most advanced and destructive technological capabilities that the world had ever seen, but was equally driven to mitigate their use and to reduce their proliferation through dialogue and engagement with adversaries. Herb’s genius in bridging these different worlds is what makes IGCC an engine of original research and insights.”

York’s desire to direct knowledge towards real-world change is still alive at IGCC. Today, IGCC conducts research, engages policymakers, and trains the next generation of peacemakers across a range of social science disciplines—including in fields outside traditional international security domains, such as economic development, climate change, geoeconomics, great power competition, democracy, and disinformation.

Despite his extensive resume of executive positions and prestigious roles in research, government, and academia, York was well-known by his colleagues as a witty jokester, passionate storyteller, and down-to-earth colleague and friend. Perhaps thanks in part to his humble upbringing in Rochester, New York, his amiable demeanor set him apart from the technocratic, ego-driven personalities of D.C. But his charisma and charm are perhaps explained best in a quote from his colleague at UC San Diego, quoted in the Los Angeles Times, who once said about people working on research for nuclear weapons:

Herb York: A Life in Pictures

IGCC thanks Rachel York for providing photos and stories for this tribute, and the York family, for their ongoing support of the Herb York Dissertation Fellowship.