Barbara F. Walter is a Professor of political science at the School of Global Policy and Strategy and an Adjunct Professor in the UC San Diego Department of Political Science. She is an expert on international security, with an emphasis on civil wars. Her current research is on the behavior of rebel groups in civil wars, including inter-rebel group fighting, alliances and the strategic use of propaganda and extremism.

Walter received her Ph.D. in political science from the University of Chicago and completed postdoctoral research at the Olin Institute for Strategic Studies at Harvard University and at the Institute of War and Peace Studies at Columbia University. Walter is on the editorial board of the American Political Science Review, International Organization, Journal of Politics, Journal of Conflict Resolution and International Studies Quarterly. She is also the recipient of numerous grants and fellowships, including awards from the National Science Foundation, Carnegie Corporation of New York, Harry Frank Guggenheim Foundation and Smith Richardson Foundation.

Walter co-founded (with Erica Chenoweth) the blog Political Violence @ A Glance, winner of numerous blogging awards since its inception in 2012. 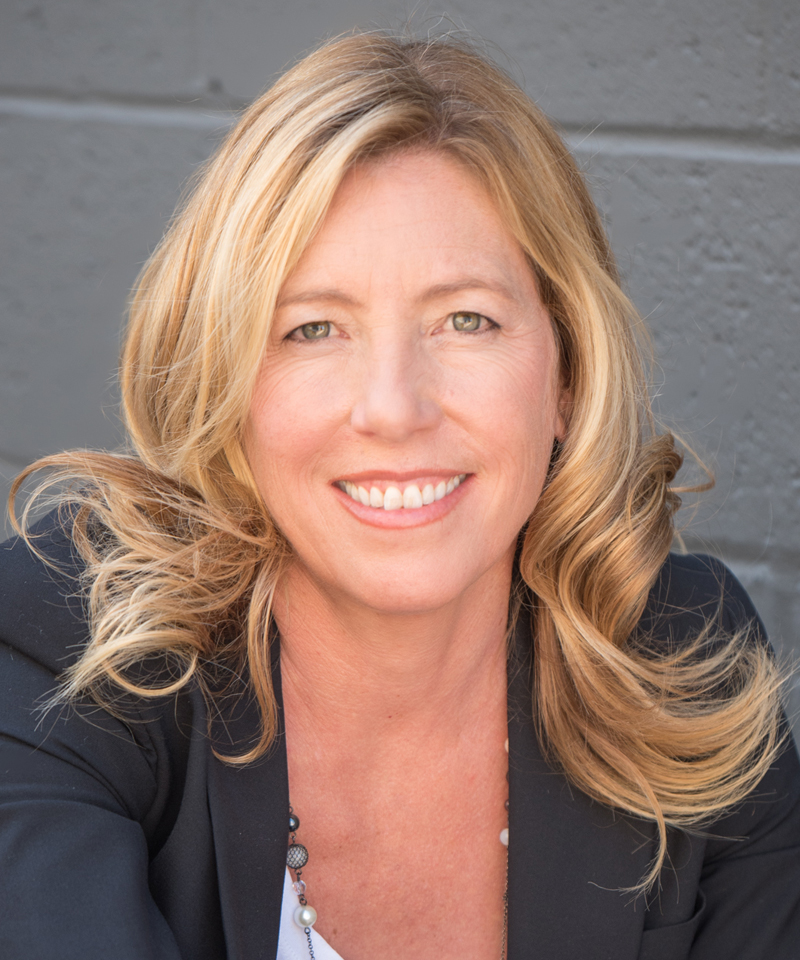 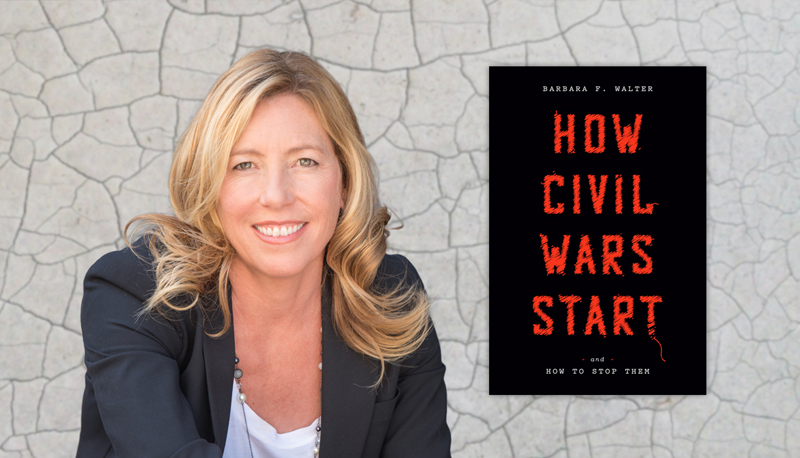 Is the U.S. Headed Toward Civil War?