Senior Advisor at the Center for Strategic and International Studies

Ambassador Linton F. Brooks is an independent consultant on national security issues, a senior adviser at the Center for Strategic and International Studies, a distinguished research fellow at the National Defense University, and an adviser to four of the US Department of Energy (DOE) national laboratories. He served from July 2002 to January 2007 as administrator of DOE’s National Nuclear Security Administration, where he was responsible for the U.S. nuclear weapons program and for DOE’s international nuclear nonproliferation programs. Ambassador Brooks has five decades of experience in national security, much of it associated with nuclear weapons. His government career has included service as deputy administrator for nuclear nonproliferation at the National Nuclear Security Administration, assistant director of the US Arms Control and Disarmament Agency, chief US negotiator for the Strategic Arms Reduction Treaty, director of defense programs and arms control on the National Security Council staff, and a number of US Navy and Defense Department assignments as a 30-year career naval officer.

Ambassador Brooks holds degrees in physics from Duke University and in government and politics from the University of Maryland and is a distinguished graduate of the US Naval War College. 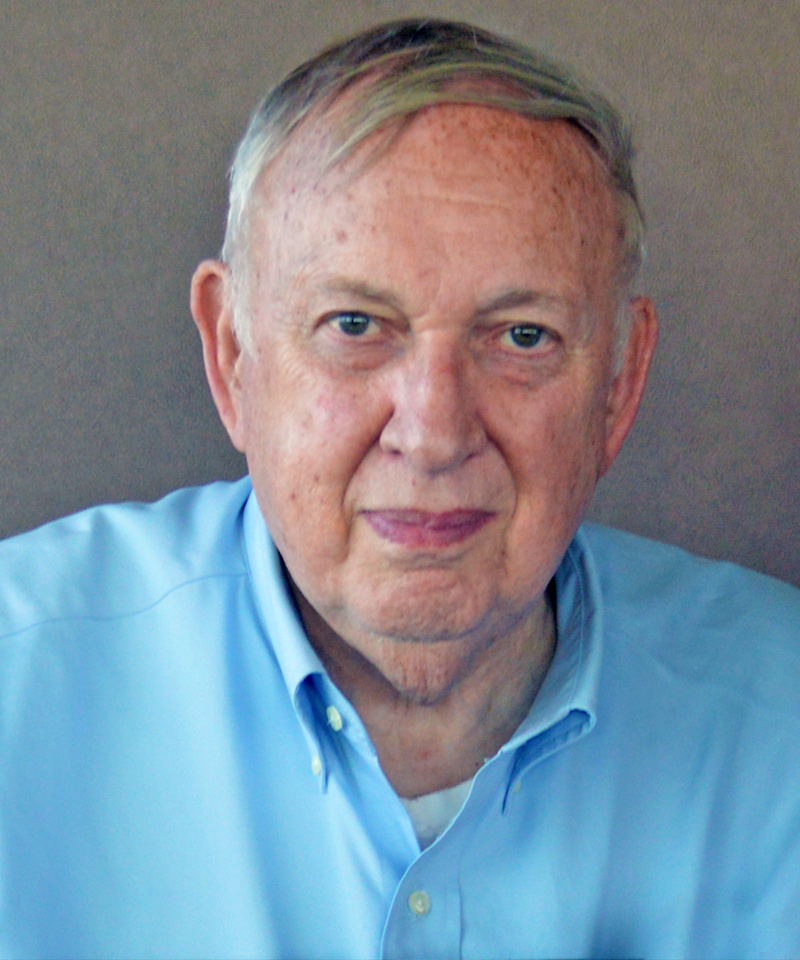