Peter F. Cowhey is Dean and Qualcomm Chair Emeritus of the School of Global Policy and Strategy where he served as Dean from 2002 to 2021. Cowhey served as the Qualcomm Endowed Chair in Communications and Technology Policy from its inauguration until his retirement. He is an expert on the future of communications and information technology markets and policy, specializing in U.S. trade policy, foreign policy, the Internet and international corporate strategy.

His two most recent books are “Digital DNA: Disruption and the Challenges for Global Governance” and “Transforming Global Information and Communication Markets: The Political Economy of Innovation.”

Cowhey has extensive experience in government. In the Clinton Administration, he served as the chief of the International Bureau of the Federal Communications Commission (FCC) and negotiated many of the U.S. international agreements for telecommunications and satellite services. He had responsibility for antitrust decisions involving the communications and satellite industries. In 2009, he served a 12-month assignment as the senior counselor to Ambassador Ron Kirk in the Office of the United States Trade Representative, playing a key role in the strategic agenda for trade policy. Subsequently, Cowhey served on a bi-national experts group appointed by the U.S. and Chinese governments to research and advise on innovation policy.

Cowhey has served in many leadership positions in the nonprofit word. He served as the chief policy officer for the Aspen Institute’s International Digital Economy Accords project to update policies involving the Internet and global communications markets. Cowhey is currently the chair of the board of directors for both the California Council on Science and Technology and the Grameen Foundation USA, the U.S. foundation supporting the work of Nobel Peace Prize Laureate, Dr. Muhammad Yunus.

Cowhey is a member of the Global Competitiveness Council and the Council on Foreign Relations, Co-chair, Research Council, Institute of International Economic and a Board Member and Director of the Cecil H. and Ida M. Green Foundation for Earth Sciences.

Cowhey joined the UC San Diego faculty in 1976. He was director of the University of California’s system-wide Institute on Global Conflict and Cooperation from 1999-2006 and Associate Vice Chancellor-International Affairs from 2007-2009. He was the Interim Executive Vice Chancellor of UC San Diego in 2016-2017. Cowhey became dean of the School in July 2002. 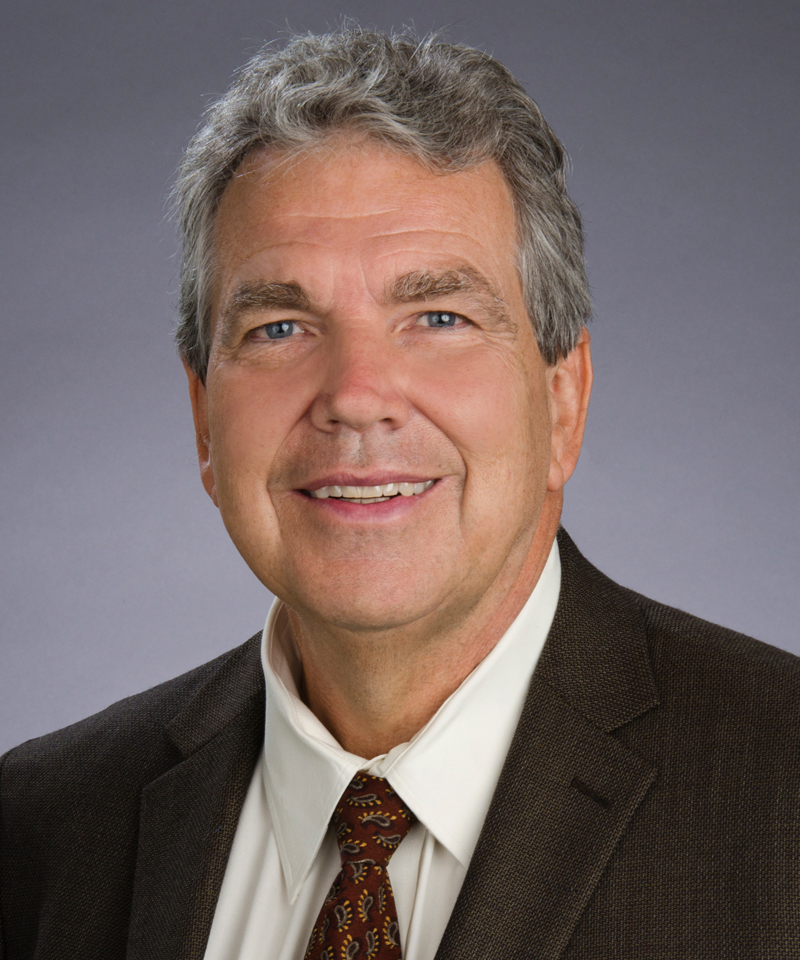 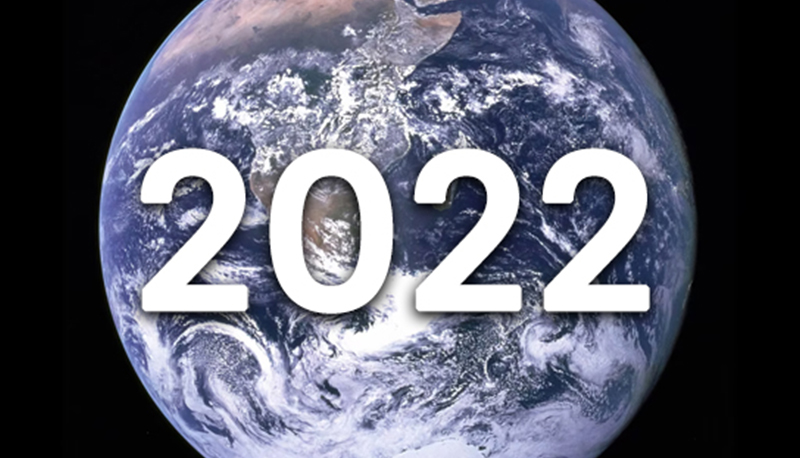