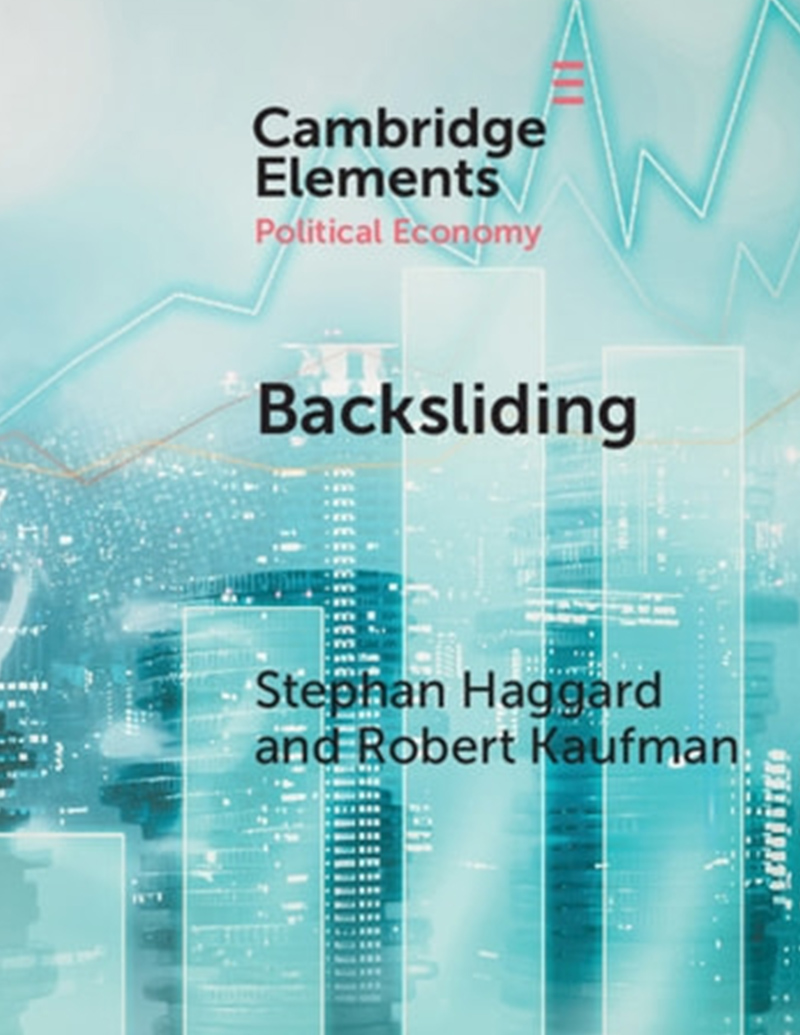 Assaults on democracy are increasingly coming from the actions of duly elected governments, rather than coups. Backsliding examines the processes through which elected rulers weaken checks on executive power, curtail political and civil liberties, and undermine the integrity of the electoral system. Drawing on detailed case studies, including the United States and countries in Latin America, Eastern Europe, and Africa, the book focuses on three, inter-related causal mechanisms: the pernicious effects of polarization; realignments of party systems that enable elected autocrats to gain legislative power; and the incremental nature of derogations, which divides oppositions and keeps them off balance. A concluding chapter looks at the international context of backsliding and the role of new technologies in these processes.