North Korea Inside Out: The Case for Economic Engagement 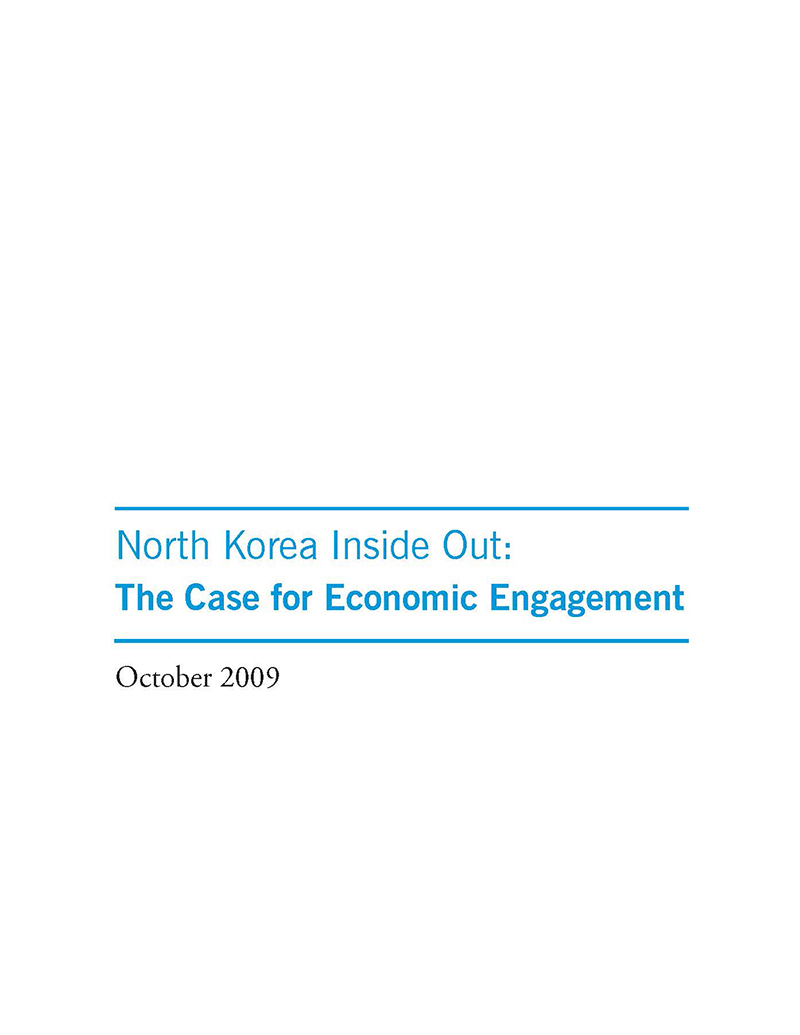 This report by IGCC and the Asia Society Center on U.S. China Relations outlines a strategy of U.S. economic engagement with North Korea.

The United States should adopt a long-term strategy of economic engagement with North Korea. North Korea’s attitude toward the world is closely related to the underlying structure of its domestic political-economy: a closed, command economy that favors the military and heavy industry and is isolated from the sweeping economic and political changes that have transformed the Asian landscape in recent decades. Encouraging a more open and market-friendly economic growth strategy would benefit the North Korean people as a whole and would generate vested interests in continued reform and opening, and a less confrontational foreign policy. In other words, economic engagement could change North Korea’s perception of its own self-interest. China’s economic transformation stands as an important precedent, showing how a greater emphasis on reform and opening can have positive effects on foreign policy as well. Economic change has the potential to induce and reinforce the D.P.R.K.’s peaceful transition into a country that can better provide for its people’s welfare and engage with other countries in a non-hostile manner.