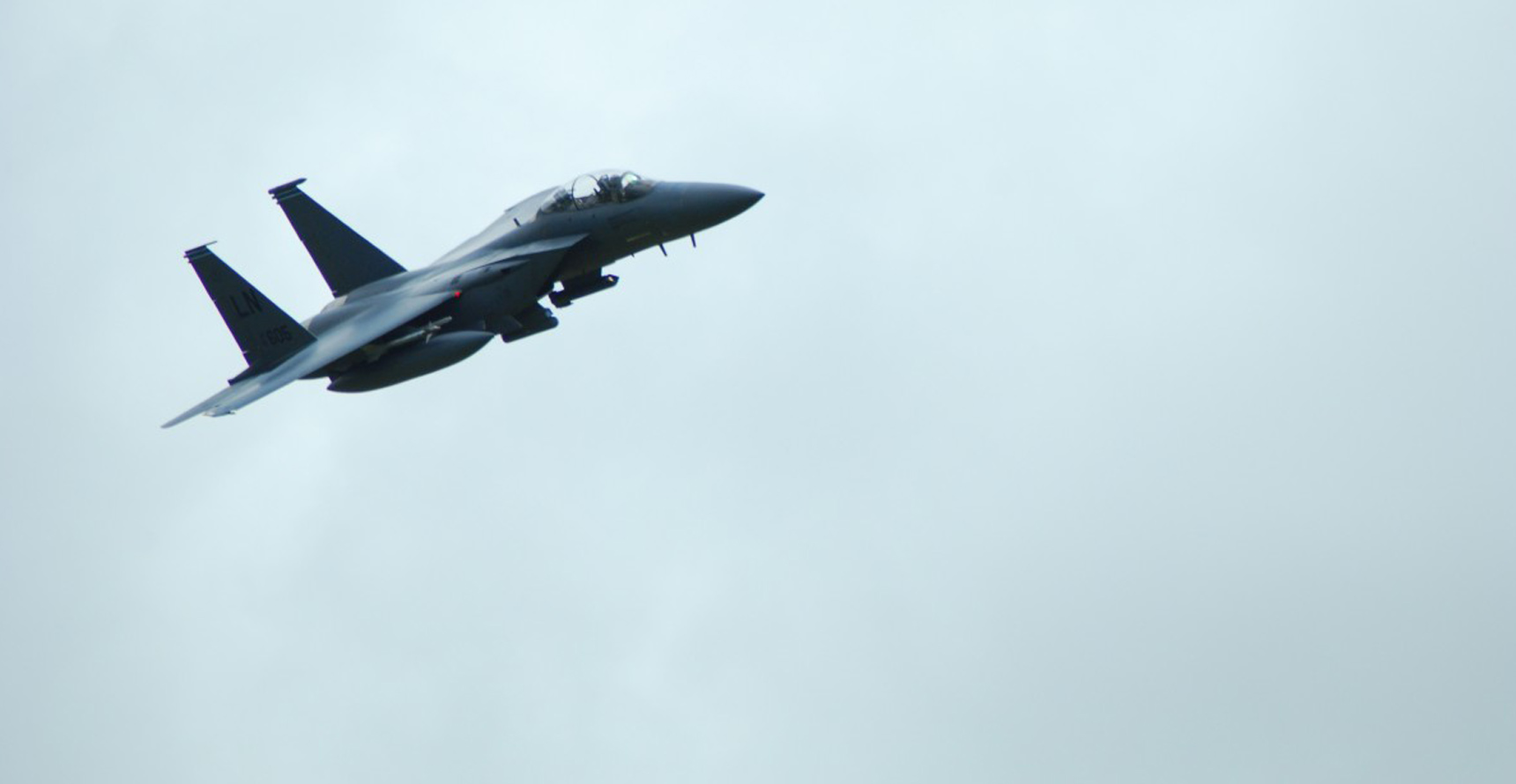 Gaining a decisive technological edge is a never-ending pursuit for defense establishments and the states they protect. Intensifying geo-strategic and geo-economic rivalry among major powers, especially the U.S. and China, and the global technology revolution occurring in the civilian and military domains, promise to reshape the nature and distribution of global power.

Military-technological innovation in small states: The cases of Israel and Singapore | Richard A. Bitzinger

Defense innovation in Russia in the 2010s | Kashin, Vasily

The defense innovation machine: Why the U.S. will remain on the cutting edge | Eugene Gholz and Harvey M. Sapolsky

This series was produced with support from IGCC. To access the special edition, visit the Journal of Strategic Studies.