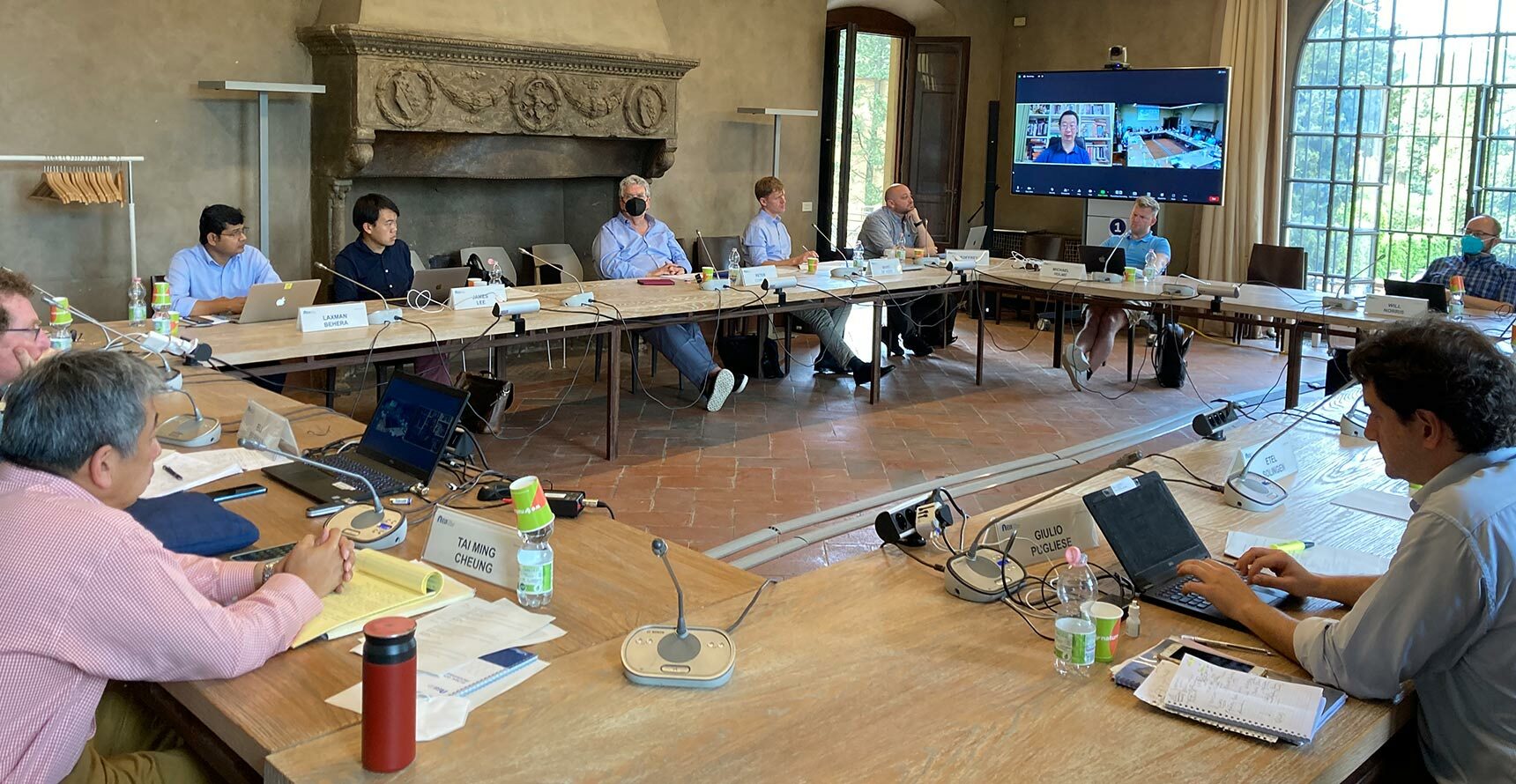 Asian, European, and American political scientists, economists, and security specialists met at the European University Institute in Florence, Italy at an IGCC workshop to explore the evolving economic, political, and technological implications of the Russia-Ukraine conflict, especially among the great powers. Learn more about the workshop and IGCC’s initiative on geoeconomics and great power competition below.

When Marc De Vore, a senior lecturer at St. Andrews University in Scotland, first heard that Russian tanks had crossed the border into Ukraine, he found himself consumed by the news. An expert in international security and defense policy, De Vore set aside the book he was writing and wrote up a plan for how countries could help Ukraine, an exercise that led to his intimate involvement in advising the UK, U.S. and other governments about their strategies to support Ukraine.

Says De Vore: “This conflict’s unpredictability—confounding experts in government and thinktanks—combined with the stakes involved have spurred an incredible level of collaboration between academia and government. There’s a lot of ‘out-of-the-box’ thinking going on across different disciplines.”

The Russian war in Ukraine is now the longest conventional war since the Korean War. It has stunned experts and prompted massive policy shifts that usually take governments years to negotiate (listen to Christina Schneinder describe the sea change in Europe). And it is showing with painful clarity that conflict today goes well beyond physical battlefields, encompassing economics and industry and affecting myriad countries far from where the actual fighting is occurring.

“Ukraine upended decades of scholarship on how countries fight and avoid fighting wars, almost overnight,” says Tai Ming Cheung, the director of the UC Institute on Global Conflict and Cooperation and professor in the School of Global Policy and Strategy at UC San Diego.

War used to be fought only on battlefields, but they now take place in the marketplace and in the labs where scientists develop new technologies. The battle between powers for global supremacy has always involved more than just tanks and troops, but today, economics and innovation are nearly on par with defense as the most important theaters of battle.

And whereas the world moved from the Cold War partition between the U.S. and Soviet spheres of influence to a unipolar world where the U.S. reigned supreme, the last decade has seen the rise of China, and now Russia’s rapid decoupling from the West. The world is moving towards bifurcation once again.

What do these profound global shifts mean for the security, the economy stability, and the future of U.S. global leadership? Can the United States “win” this larger conflict, and what does it mean to win in this complex and shifting world?

Marc De Vore and Tai Ming Cheung were two of a dozen participants at the recent IGCC workshop on geoeconomics, innovation, and national security, aimed at tackling just these questions. Hosted by the European University Institute (EUI), a leading research institute for the social sciences and humanities near Florence, Italy, the workshop brought together Asian, European, and American political scientists, economists, and security specialists to examine the evolving economic, political, and technological dimensions of conflict, especially among the great powers. The research presented is part of a longer-term IGCC initiative on geoeconomics and great power competition.

Says Cheung: “Great power competition as an issue wasn’t on the academic radar five years ago, and to the extent that it was, it was focused on the military dimension. What makes this [research program] special is that it is reconceiving the notion of conflict as something much broader, involving economic and technological dimensions of state competition, domestic politics, and hard security.” 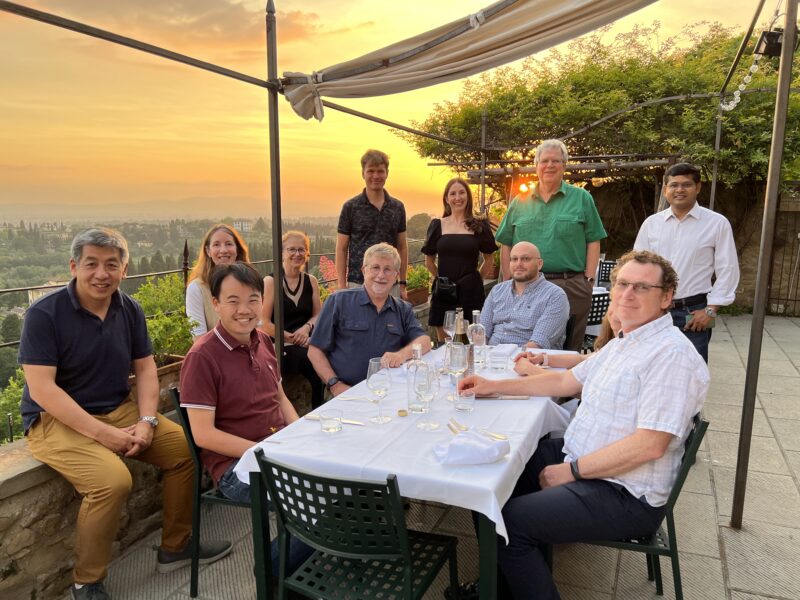 The IGCC research network on geoeconomics, innovation, and national security conducts academic research, education, and international engagement covering the political economy of security, the reform of the U.S. defense acquisition system, the role of industrial policy on national security issues, and the national security implications of foreign direct investment. The network is also re-thinking traditional security concepts, such as deterrence, the limits of which has been put in stark relief by the war in Ukraine.

The question on everyone’s mind is whether the world is entering a new, defining chapter in history, or whether there are lessons from the past that apply to current conflicts.

“What we are seeing today is a reconfiguration of power that will last a long time,” says Cheung, “and have significant implications for decades. But there is no perfect historical model to pull lessons from. Economic statecraft by the U.S. is still primarily a legacy of the Cold War. The paradigm is outdated and needs refreshing.”

Read a roundtable discussion on the war in Ukraine held at this workshop here.