Christina J. Schneider is Professor of political science at the University of California, San Diego. In 2013, she was awarded the Jean Monnet Chair of the European Union. She earned her Ph.D. at the University of Konstanz in 2006, and worked at the Max Planck Institute of Economics in Jena (2006-2007), the University of Oxford (2007-2008), and the Niehaus Center for Globalization and Governance in Princeton (2008-2009). Her research focuses on the domestic politics of cooperation and bargaining in international organizations with a focus on the European Union and international development organizations. Her books on Responsiveness in the EU and EU enlargement negotiations are published with Cambridge University Press, and her articles appear in journals such as American Journal of Political Science, British Journal of Political Science, International Organization, International Studies Quarterly, Journal of Conflict Resolution, Journal of European Public Policy, and Public Choice. 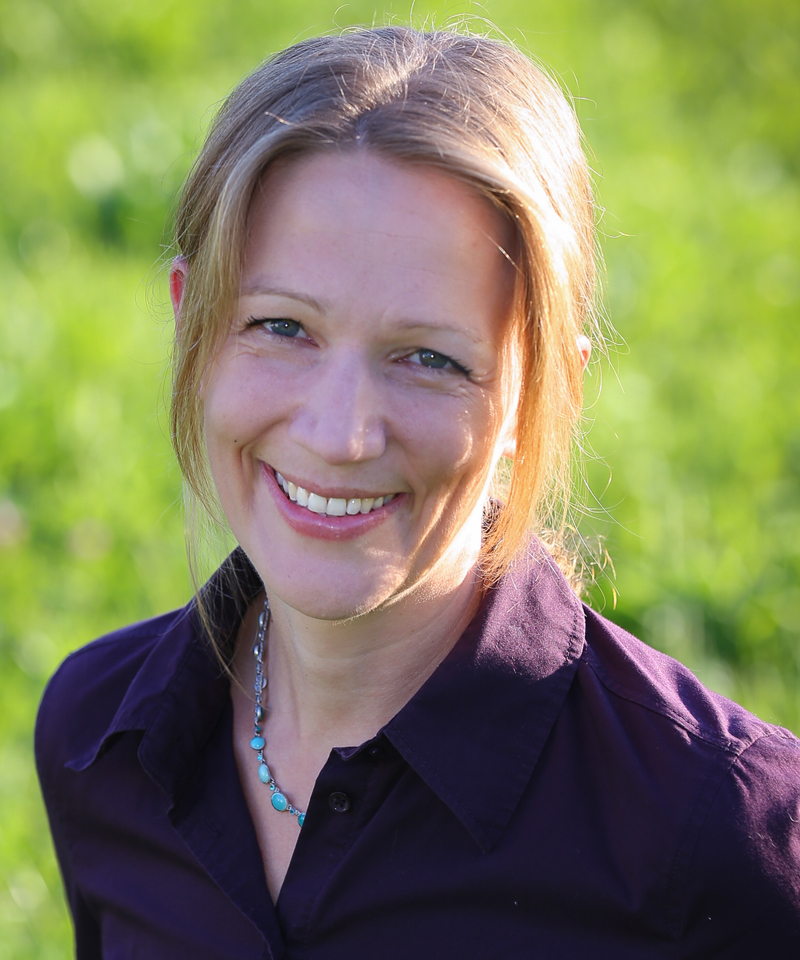 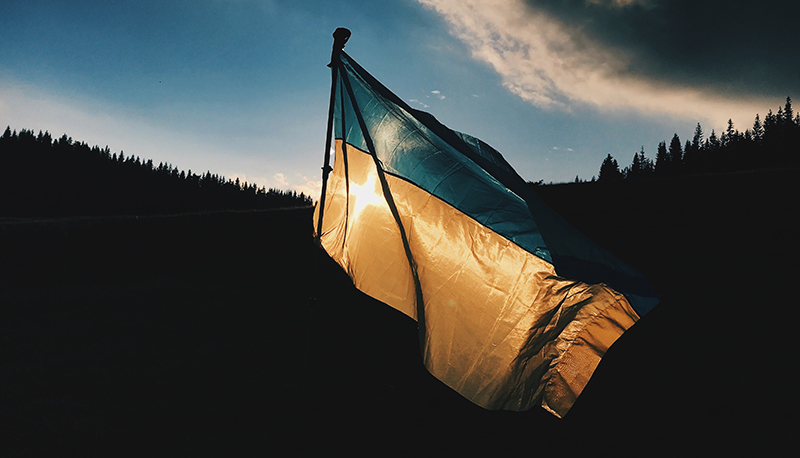 Ukraine As A Watershed Moment for Europe 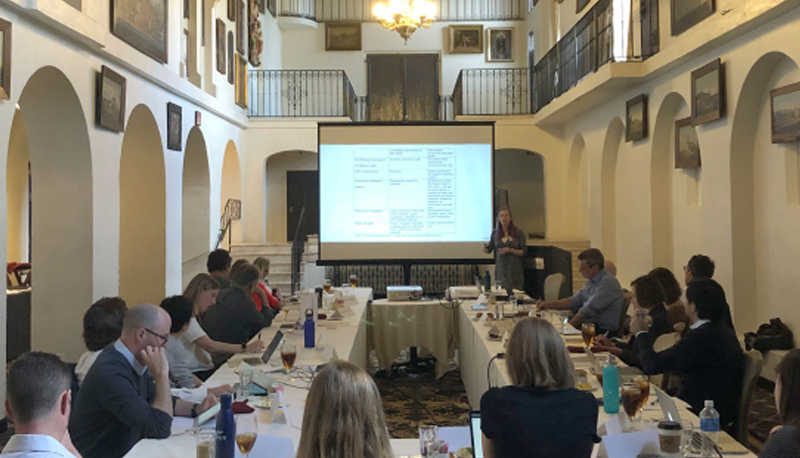