Research Director for U.S. and Global Security Initiatives
Associate Professor in the Department of Political Science at UC Santa Barbara

Neil Narang is Associate Professor in the Department of Political Science at the University of California, Santa Barbara and Research Director at the Institute on Global Conflict and Cooperation (IGCC).

In 2015-2016, he served as a Senior Advisor in the Office of the Secretary of Defense on a Council on Foreign Relations International Affairs Fellowship. He is currently an advisor to the Director’s Office of Los Alamos National Laboratory, a faculty affiliate at the Stanford University Center for International Security and Cooperation (CISAC), affiliated researcher at the Centre for Conflict Development and Peacebuilding (CCDP) at the Graduate Institute, Geneva, and Term Member of the Council on Foreign Relations.

Narang specializes in international relations, with a focus on issues of international security and conflict management. Specifically, his research explores the role of signaling under uncertainty in situations of bargaining and cooperation, particularly as it applies to two substantive domains: (1) crisis bargaining in both interstate and civil war, and (2) cooperation through nuclear and conventional military alliances. His articles have appeared in the Journal of Politics, International Studies Quarterly, Journal of Conflict Resolution, Journal of Peace Research, among others.

At IGCC, Narang manages projects on grand strategy and great power competition, including projects on international reputation/credibility, the future of alliances, emerging technologies and strategic stability, nuclear security and extended deterrence, and the impact of economic interdependence on international security.

He received his Ph.D. in Political Science from UC San Diego and he holds a B.A. in Molecular Cell Biology and Political Science from the University of California, Berkeley. He has previously been a fellow at the University of Pennsylvania’s Browne Center for International Politics, a nonproliferation policy fellow at the Los Alamos National Laboratory, and a junior faculty fellow and visiting professor at Stanford University’s Center for International Security and Cooperation. 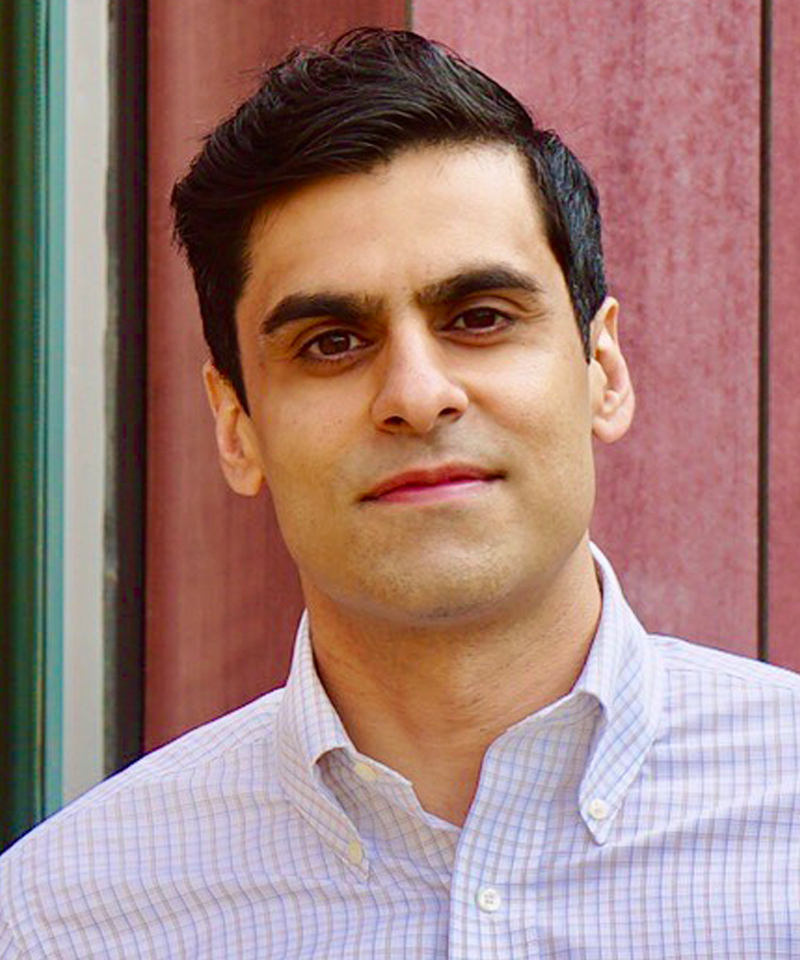 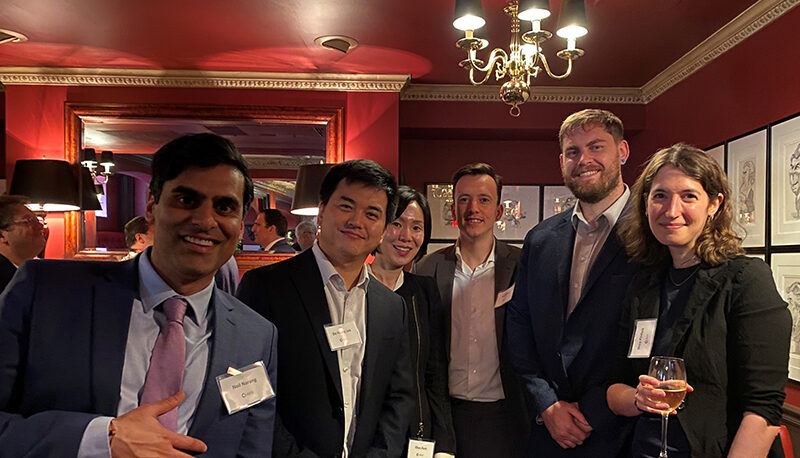 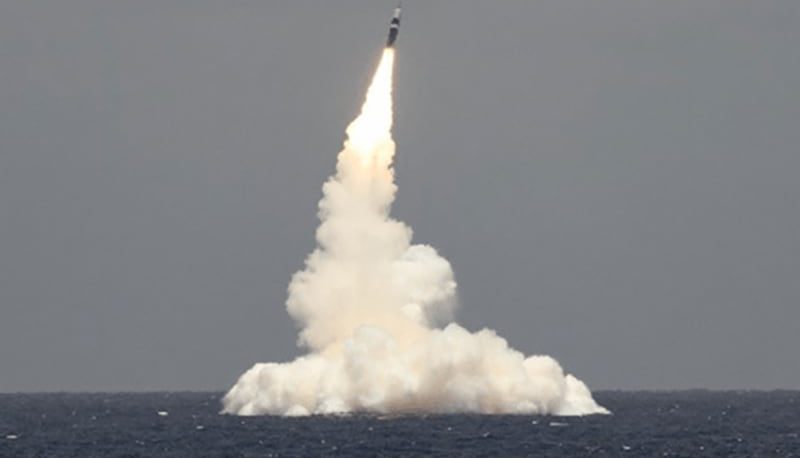 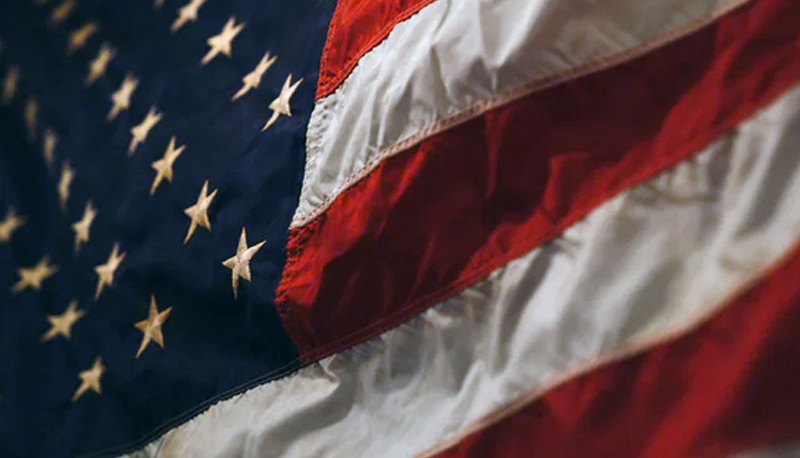 Anxious America: Populist Nationalism, the “End” of Arms Control, and Security Priorities for the Next U.S. Administration 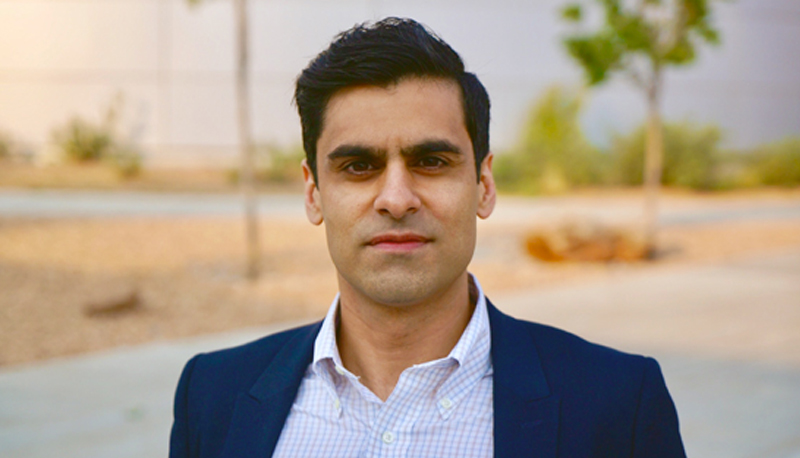