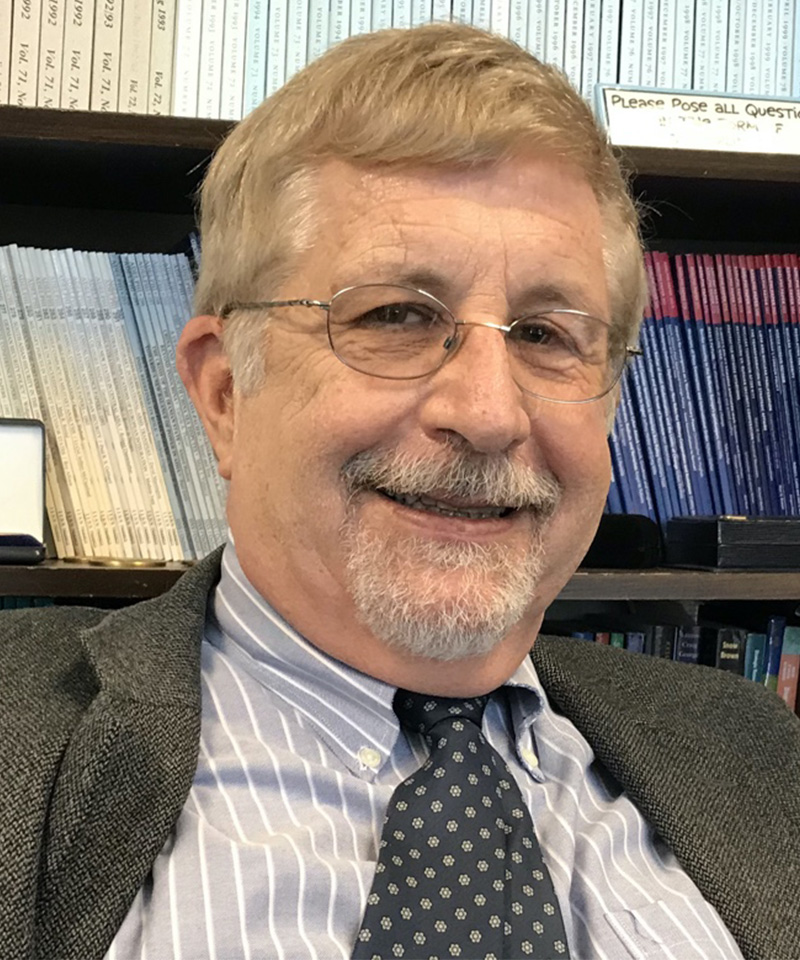 In analysis for the Wall Street Journal, Barry Naughton, an IGCC affiliated researcher, analyzes China’s “regulatory storm” and what that means for Chinese national security, economy, and industry.

China’s authorities attracted the world’s attention during 2021 with a series of abrupt and unanticipated regulatory and policy changes. With several strokes of the pen, regulators wiped out hundreds of billions of dollars of equity value, and imposed new and more restrictive regulations on a range of sectors, from internet finance to education.

The reality is that many of the Chinese actions have a reasonable regulatory rationale, and can be easily defended on an individual basis. But taking a broader view, there is no question that the latest government actions represent a substantial expansion of the power of the government and the Chinese Communist Party. Every company that operates in China—including foreign companies—will from now on have to figure out what President Xi Jinping and the party want, and be prepared to respond nimbly. This new hyperpoliticized reality is likely to do long-term damage to the performance of the Chinese economy and certainly poses new risks to investors and business operators.

Read the full article in the Wall Street Journal.