In Northeast Asia, one of the most strategically important but politically volatile regions of the world, mutual trust and confidence is critical. Growing arms competition and security anxiety is increasing the demand for defense information, not only from governments and militaries but also from the public and economic sectors.

The Defense Transparency Index (DTI), launched in 2011, ranks six countries on their dedication to policies that ensure transparency in defense and national security: China, Japan, North Korea, and the Republic of Korea, along with the superpowers most involved in the region—the United States and Russia.

Results are presented at the annual Northeast Asia Cooperation Dialogue (NEACD), a multilateral forum for track-two diplomacy. NEACD seeks to reduce the risk of military conflict in the region and to lay the groundwork for an official multilateral process in Northeast Asia by providing a regular channel of informal communication among the six governments. 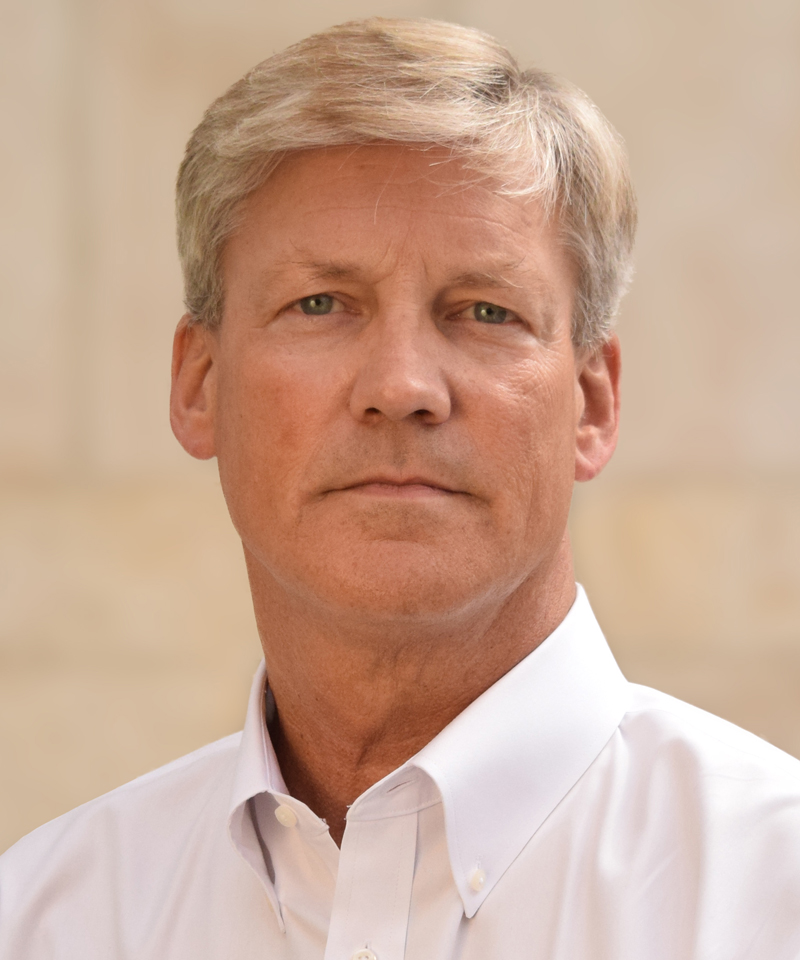 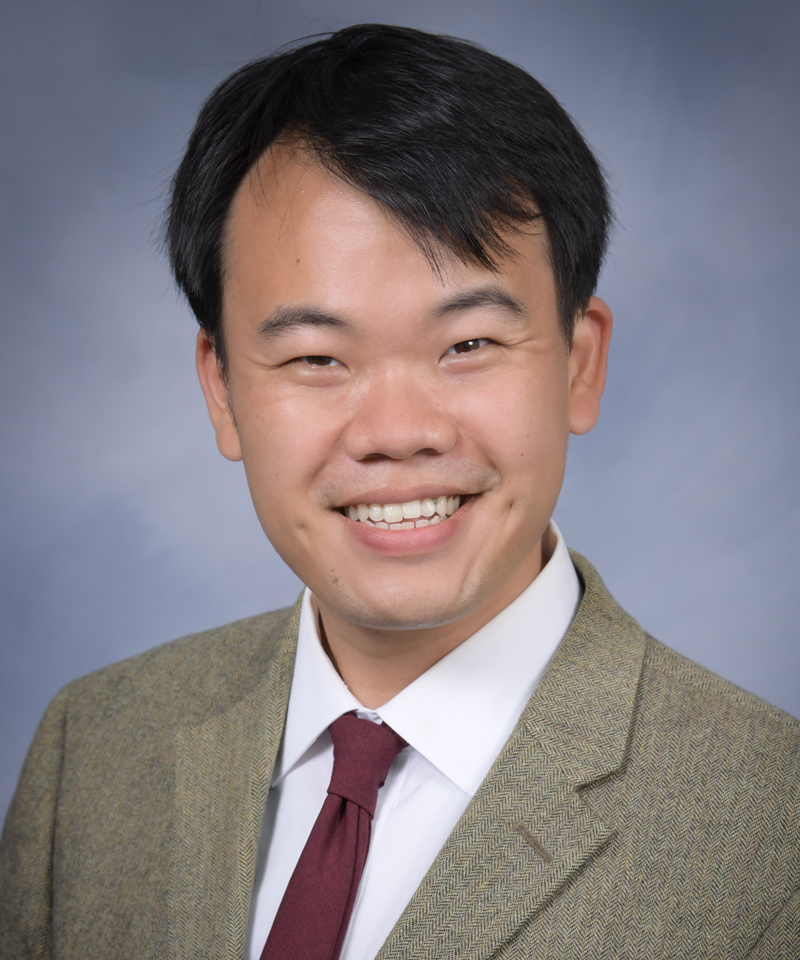 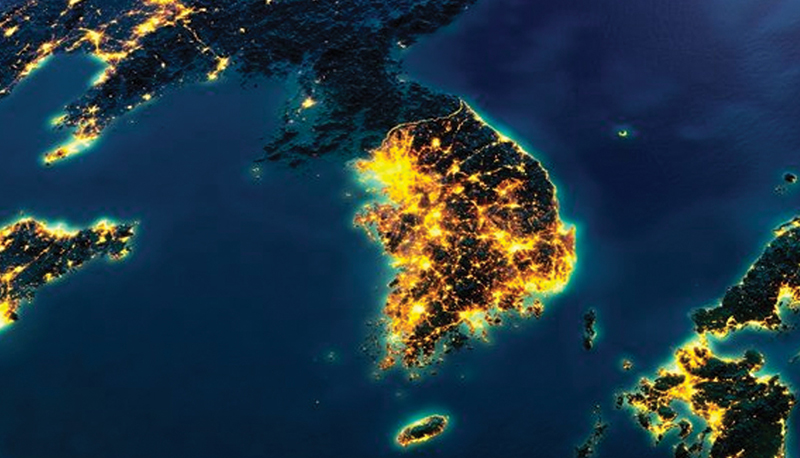 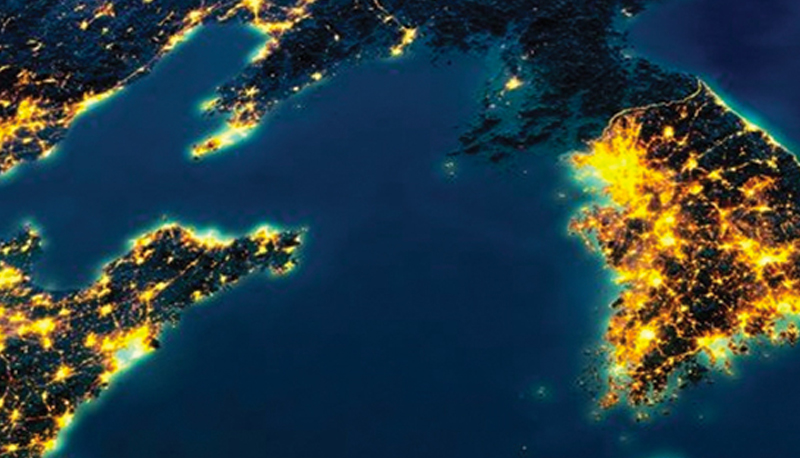 Defense Transparency is on the Decline Among Global Superpowers

The Role of the Japanese Diet in Promoting Defense Transparency